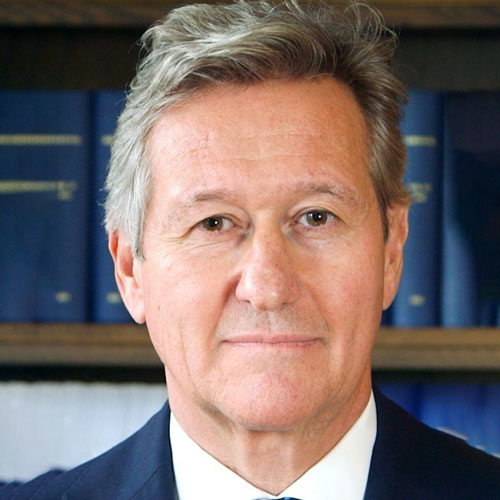 The chief executive and director of the International Institute for Strategic Studies (IISS), John Chipman has come to know the international relations territory well. A graduate of Harvard, LSE and Oxford, Chipman has spent almost his entire career at the IISS. He began as a research associate after graduating in the early 1980s, becoming director of studies in 1990. He soon held a senior position at the think tank founded by Michael Howard and Denis Healey in the early-1970s. Chipman gained a CBE in 1999 and became the institute’s chief executive in 1993. Chipman is married with two sons and has been a board director for Gulf-based oil firms over the past decade.