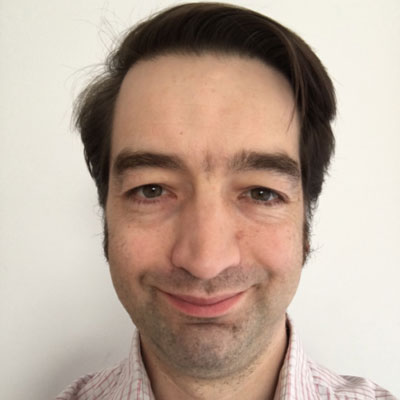 As leader of centrist think tank the Social Market Foundation, James Kirkup is one of Westminster’s most respected moderate commentators and analysts. Former journalist Kirkup was politics editor at Bloomberg, political editor of The Scotsman and then spent a decade at the Telegraph as political correspondent, political editor and latterly executive editor (politics). He became CEO of the SMF in March 2017 and remains an avid political commentator, writing for The Times in May 2021 that Boris Johnson ought to focus on climate change and adult education to secure a prime ministerial legacy.