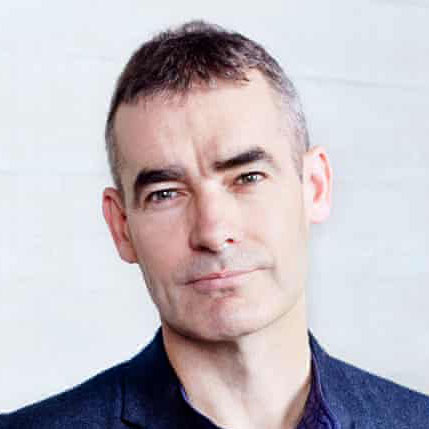 Rufus Norris has been artistic director at the National Theatre since 2016, a role he never thought he would take on – despite his award-winning career as a director. Despite denying the label of “visionary” applying to him, Norris has certainly steered the NT in a certain direction. His production Wonder.land was designed to appeal to teenage audiences and his impact was quantifiable with the average age of ticket bookers dropping and membership increasing. Inclusivity is also important to him, Norris has overseen diversity fortnights designed to spark internal conversations about race, class, disability, gender and sexuality. He has also highlighted the importance of expanding the NT’s reach outside of London. During the pandemic, Norris has lobbied the government for further support after the closure of theatres. He warned: “I’m a natural optimist and I’m concerned because I don’t feel optimistic”.