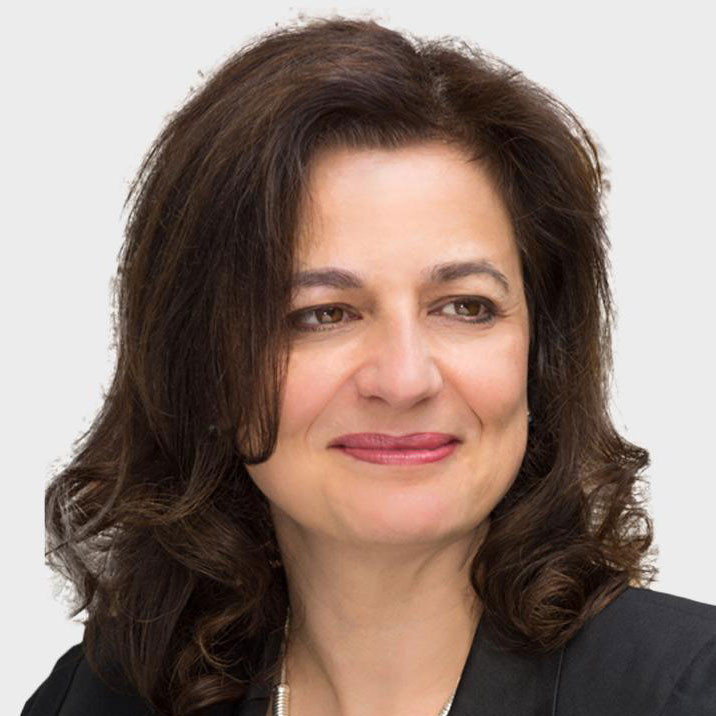 Caroline Norbury was appointed CEO of the Creative Industries Federation in 2020 after it merged with Creative England. CE was a non-for-profit industry body set up by Norbury in 2011 to promote the development of creative companies and expansion of regional opportunities in the industry. Norbury is now responsible for the CIF, which represents the creative industries by lobbying the government on specific issues, as well as generally calling for the sector to be prioritised in economic policy decisions; in 2017, the CIF celebrated the government’s announcement that the arts would be a priority in the government’s industrial strategy going forwards. Since her appointment, Norbury has led the CIF on campaigns for further financial support for the arts sector in the face of successive government lockdowns; further clarity on the status of EU-funded programmes; and mental health support for artists.