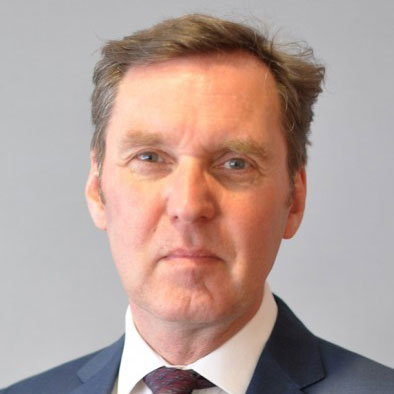 Alan Milburn is vice chair of the Yorkshire Sculpture park (YSP). YSP is the leading international centre for modern and contemporary sculpture and celebrated its 40th anniversary in 2017. Hailing from County Durham, Milburn was hailed as one of the modernisers of the Labour party during Tony Blair’s leadership and was seen as the “epitome” of Blairism. Milburn went on to serve within the UK Government as chief secretary to the treasury, secretary of state for health and as Chancellor of the Duchy of Lancaster. Having left politics in 2010, he then served as chair of the Social Mobility Commission from 2012 to 2017.