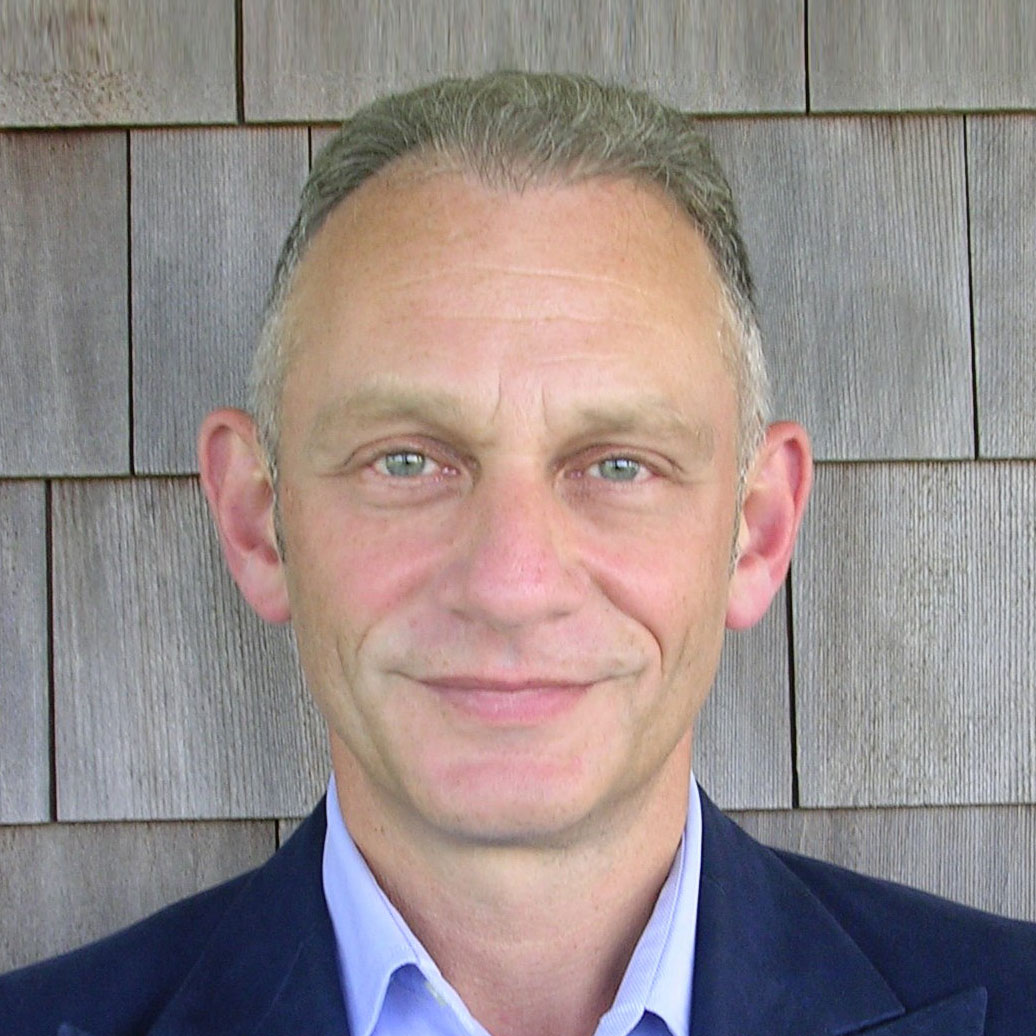 In 2020, publisher and philanthropist Neil Mendoza was appointed the UK Government’s Commissioner for Cultural Recovery and Renewal in May 2020 by culture secretary Oliver Dowden. Mendoza is positive about the taskforce’s ability to help. He advised organisations to “keep putting the pressure on, but keep putting the pressure on in a positive way” and expressed hope that he could affect beneficial policy change: “I’ve got quite a lot of freedom to be able to look after the sector”. He is well placed in this new role, having led two previous reviews; one on museums and the other commissioned by DCMS. He has also held a plethora of senior positions in arts organisations such as the Almeida Theatre and Historic England. Mendoza’s career has covered banking, publishing, business and philanthropy. He became Baron Mendoza, of King’s Reach in the City of London, after being nominated by prime minister Boris Johnson for peerage.