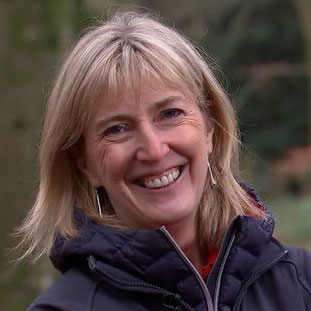 Hilary McGrady became director general of the National Trust in 2018. McGrady is certainly qualified for the role. She has worked for the Trust since 2006 and has served as regional director for Northern Ireland, Wales and London and the South East region, and later as COO. Originally trained in graphic design, McGrady’s career was seeded in the drinks industry in brand and marketing. She has worked as director of a national arts charity and was CEO of Belfast’s bid to become European Capital of Culture in 2002. McGrady sees her role as “inspiring more people from all parts of our nation to love, engage with and want to care for the places that matter to them”. She has also described her own qualities of passion and determination, which have been reflected in the Trust’s undertaking of a number of challenging and innovative building projects.