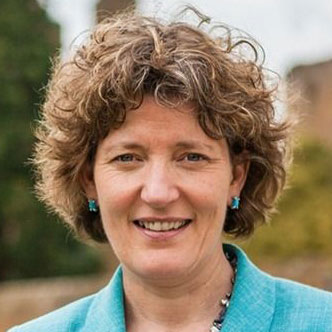 In 2014, Kate Mavor became CEO of English Heritage, which cares for over 400 historic places across the country. Her appointment came during a huge restructuring period for English Heritage, which had previously been a non-departmental public body of the British government, but was enrolled as a charity by the Charity Commission in 2015. She declared it “a privilege to lead English Heritage on the first stage of its new journey as a charity”. Mavor has long been interested in tourism, having started off her career in book publishing and educational tourism industries in London. After serving as CEO of the Language Line and youth volunteering charity, Project Scotland, Mavor became CEO of the National Trust for Scotland, arriving at a moment of financial crisis for the Trust and had led them through the recession. During her tenure, Mavor was instrumental in transforming the charity’s fortunes introducing a five-year-plan to restore its financial stability and giving it a new sense of purpose.