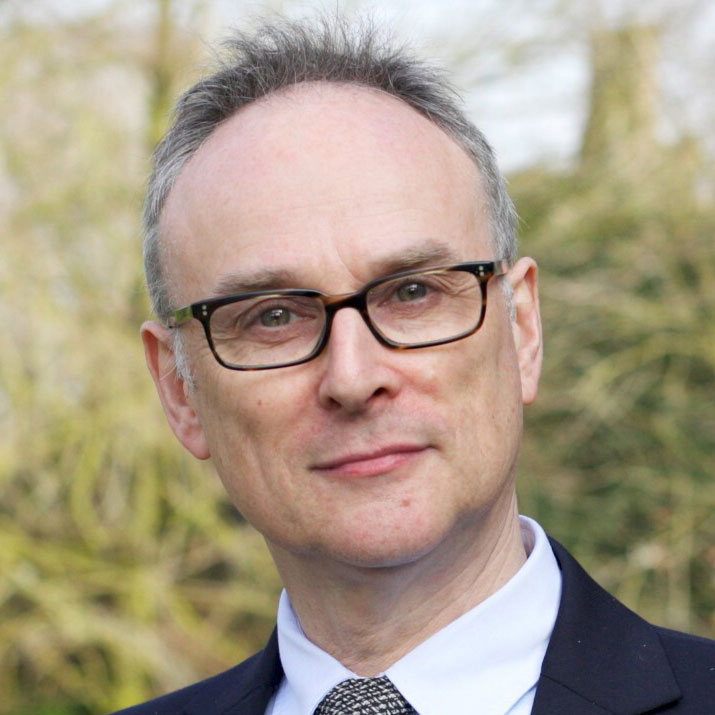 Mark Pemberton has been director of the Association of British Orchestras since 2007. The ABO is the national body representing the collective interests of professional orchestras, youth ensembles and the wider classical music industry in the UK. Pemberton has recently been an advocate for increased orchestra funding for British musicians (who, he argues, receive fewer public subsidies than European counterparts) as well as for protecting school orchestras. His career started out in theatre management; after university, he became administrator of the professional touring theatre company Quicksilver Theatre for Children. From 2000 to 2007, Pemberton was CEO of the National Operatic and Dramatic Association, representing amateur and community theatre. Over these seven years, Pemberton served as chair of Voluntary Arts London. He is now chair of the National Music Council UK. His lucky break was “being in the right place at the right time to persuade the Chancellor to implement Orchestra Tax Relief”.