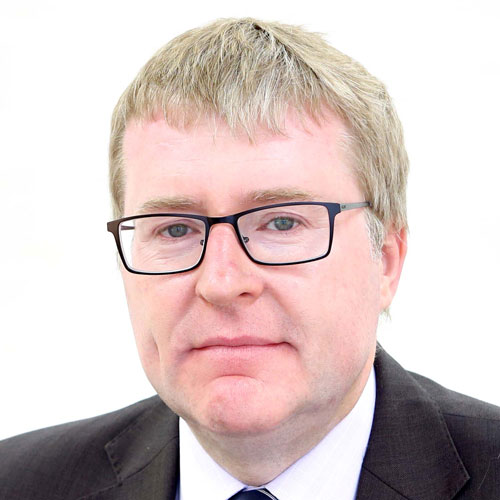 A former academic and McKinsey consultant, Richard Murray became the CEO of the Kings Fund in 2019, having previously served as the Funds director of policy since 2014. With experience working for NHS England and for the Department of Health as a director of finance, head of access strategy and a senior economic adviser, Murray is well-placed to lead this independent charity specialising in healthcare policy and the NHS. In 2019, Murray called on the government to relax immigration rules to make it easier for the NHS to hire more staff from overseas. Murray has also been critical of successive governments for not further integrating social care into the NHS.