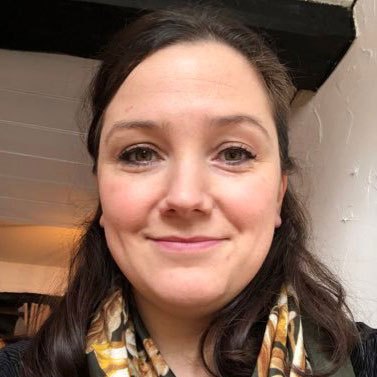 Polly Mackenzie has served as head of one of Westminster’s most influential centrist think tanks since 2018. Before joining Demos, Mackenzie was a journalist and served as a senior policy adviser for the Liberal Democrats. She was Nick Cleggs speechwriter from 2007 to 2009, going on to serve as his special adviser from 2010 to 2015 while Deputy Prime Minister. After a stint at the Women’s Equality Party, Mackenzie rejoined the frontline Westminster furore in her current role. She has argued recently for greater transparency in online political advertising.