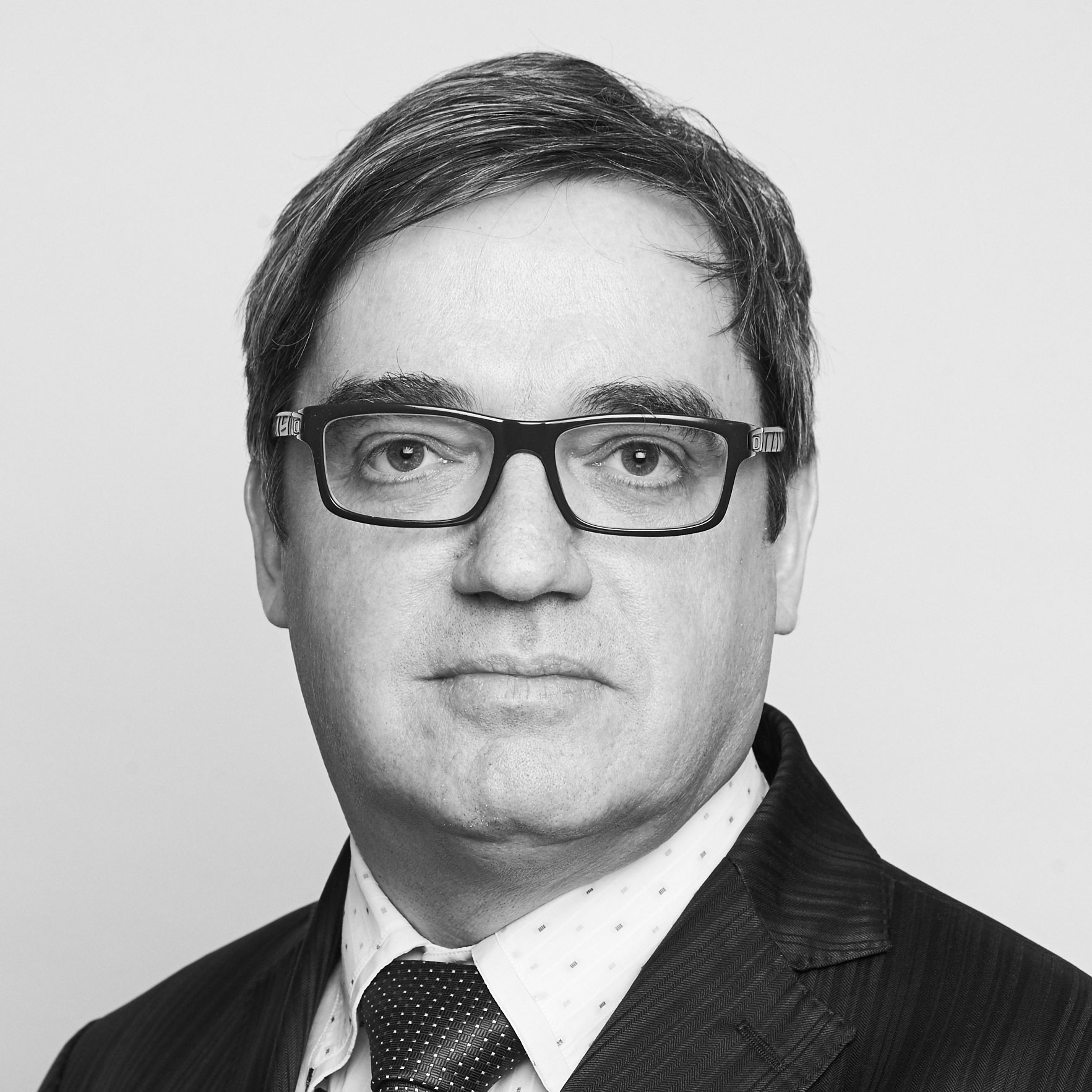 Phillip Blond is a philosopher and theologian who founded ResPublica in 2009 as an independent non-partisan think tank that seeks to establish a new economic, social and cultural settlement for the United Kingdom. He is well known for his work on Red Toryism, a political theory which promotes communitarianism, fiscal discipline and anti-market monopoly. Blonds thinking has been linked with the Cameron premiership and his ideas regarding the Big Society. More recently, he has made the case of a refreshed approach to employees, unions and collective bargaining to support a stronger UK economy, attempting to address issues around the UKs sluggish productivity and future prosperity. Formerly an academic at the universities of Exeter and Cumbria, Blond previously worked for Demos heading up their Progressive Conservatism Project. He is a fellow of the National Endowment for Science, Technology and the Arts (NESTA).