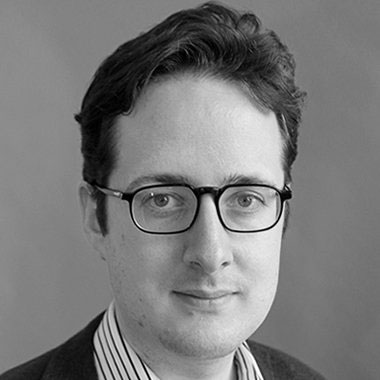 One of Westminster’s most respected and influential conservative analysts and commentators, Robert Colvile is Director of the CPS and Editor-in-Chief of CapX, as well as a columnist for The Sunday Times. In December 2019 he took a leave of absence to work as one of the authors of the Conservative Party’s election manifesto, which also contained a range of policies advocated by the CPS. He was previously head of comment at the Daily and Sunday Telegraph and news director at BuzzFeed UK, as well as an editor, columnist and leader writer with the Telegraph. His critically acclaimed book ‘The Great Acceleration: How the World is Getting Faster, Faster’ was published by Bloomsbury in 2016, and he was for many years a Research Fellow at the CPS alongside his journalism work.