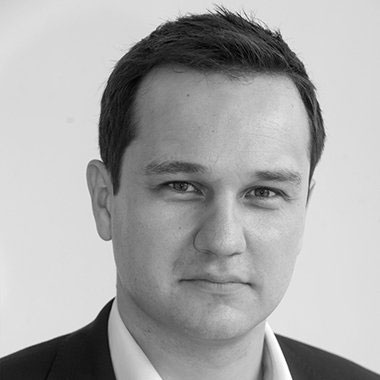 Alex Morton has been head of policy at the influential Centre for Policy Studies (CPS) since 2018. A former civil service fast streamer, Morton worked in the House of Commons before a stint as head of housing at the Policy Exchange. He was then poached by Number Ten to become David Cameron’s special adviser on housing issues. After two and-a-half years in that post – in which he drafted the Conservatives’ 2015 manifesto section on housing – Morton joined Field Consulting as a director. At the CPS, he has helped establish the think tanks new frontline team, overseeing at one time a squad of ex-Number Ten staffers including Rachel Wolf and Emma Barr. Morton has worked significantly on issues around planning permission reforms in the 2021 Budget. In a recent CPS report and a piece for ConservativeHome, he argued in favour of a new government Housing Guarantee pledging the building of 250,000 new homes each year.