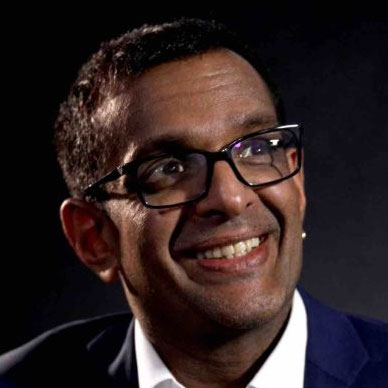 UK in a Changing Europe

Few academics have seen their prospects improve as a result of the UK’s vote to leave the EU in June 2016, but Anand Menon is surely one of them. The popular and affable director of the Kings College London policy think tank UK in a Changing Europe, Menon leads a renowned and influential team of researchers whose sole focus is the relationship between the UK and the EU. Now perhaps the UK’s best known political scientist, Menon began his career at Oxford before moving to the University of Birmingham and, finally, Kings College London in 2013. The enviable respect Menon commands across the political spectrum has seen him advise the House of Lords’ EU committee.