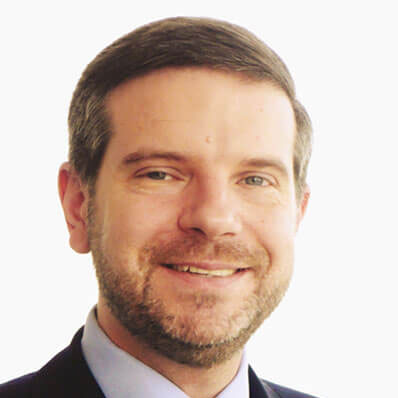 Alan Mendoza is a thought leader and prominent commentator on UK politics and international affairs who has led The Henry Jackson Society for 15 years. Named after the hawkish US Senator, Mendoza’s think tank believes that modern liberal democracies set an example to which the rest of the world should aspire. It supports a forward strategy  involving diplomatic, economic, cultural, and/or political means  to assist those countries that are not yet liberal and democratic to become so. Mendoza is a fellow at the Royal Society of Arts and, since January 2019, a columnist for City AM, commenting frequently on international relations. He recently appeared on Talk Radio to discuss the arrest of Belarusian dissident activist Raman Pratasevich. Mendoza stood unsuccessfully for parliament as the Conservative candidate in Brent Central in 2015.