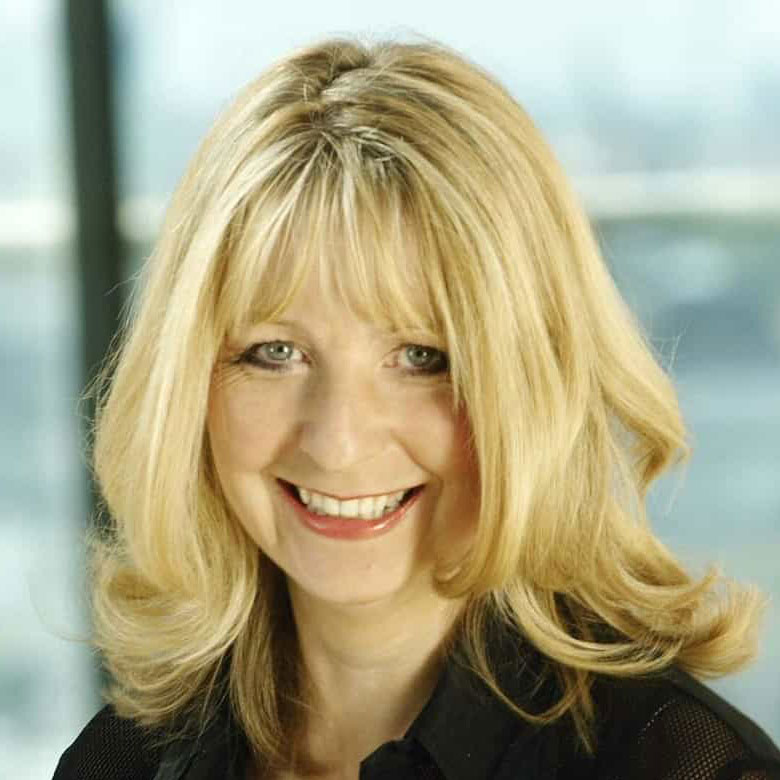 Sue Langley took up her appointment as a non-executive director (NED) for the Home Office in December 2013; she was appointed as the lead NED the next year. Langley has extensive board and international experience. She is currently chair of Arthur J Gallagher UK, a non-executive director for UKAR (Northern Rock asset management and Bradford & Bingley) and a member of the Women’s Business Council. Previously, she was CEO of the Financial Services Organisation for UK Trade and Investment, director of Market Operations for Lloyd’s of London, Chairman of Lloyds Japan and Director of Lloyds Asia. Prior to this, she was COO and a member of the executive team for insurance providers the Hiscox Group, holding various board positions. Langley is involved in a number of voluntary events and organisations and is a mentor for a range of women across different industries. She is a recipient of the Financial Services Women in the City Achievement Award and in 2015 was awarded an OBE for services to women in business.