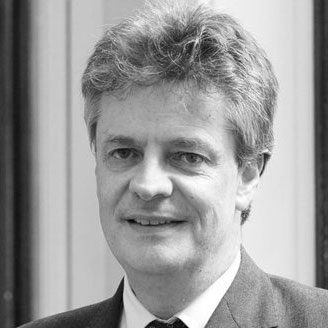 Jonathan Hill is lead non-executive board member and non-executive board member of Her Majesty’s Treasury. The Treasury’s non-executive board members provide challenge to help shape the strategic thinking of ministers and officials. They are experts from outside government with significant experience of working with the public and/or third sectors and have strong financial and commercial expertise. Using this expertise they influence and advise the department, challenging where appropriate. Hill was a Conservative politician and former European Commissioner for Financial Stability, Financial Services and the Capital Markets Union. He has served as leader of the House of Lords, chancellor of the Duchy of Lancaster and parliamentary under-secretary of state for schools. Before his election, Hill was a political lobbyist and PR consultant – he was a special advisor to cabinet member Ken Clarke and prime minister John Major. Hill was Britain’s representative in the Juncker Commission from 2014, but resigned following the Brexit referendum.