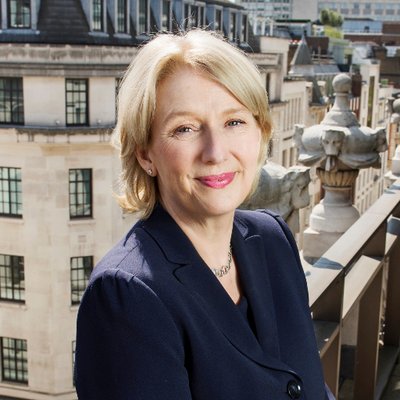 Her Majesty's Revenue and Customs

Jayne-Anne Gadhia is the lead non-executive director at HM Revenue and Customs (HMRC) and is considered one of the financial services industry’s most senior and best-known women. Gadhia was the CEO of Virgin Money from 2007 to 2018.She subsequently spent five years at RBS before returning to Virgin as CEO of Virgin Money. From 2016 to 2021, Gadhia was the UK Government’s Women in Finance Champion and continues to support and promote the Women in Finance Charter as an adviser. Gadhia is also a trustee of the Tate and sits on the Mayor of London’s Business Advisory Board, the Financial Inclusion Policy Forum and Lloyds Culture Advisory Group. She is also founder and executive chair of fintech app Snoop, which uses AI to boost personal finances.