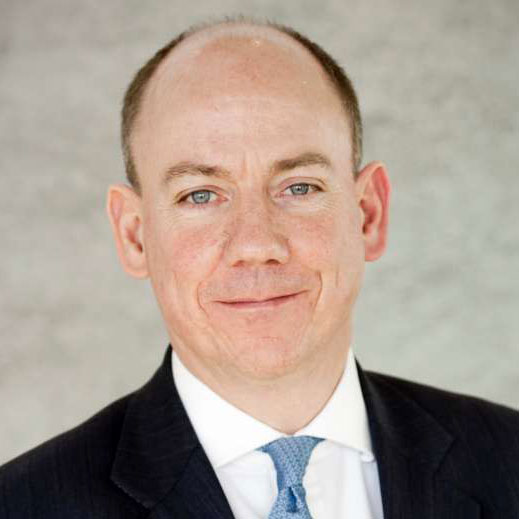 A strategy adviser for over 30 years, Michael Jary was appointed as lead non-executive director at the Ministry of Housing, Communities and Local Government in February 2019 – effective for three years. Jary was one of the founding team of OC&C Strategy Consultants and previously the firm’s Worldwide Managing Partner. He has been a strategy advisor for over 30 years. His other current roles include non-executive director of Barclays Bank UK plc, chair of Itad Ltd, chair of Duchy Originals and chair of AG Carrick (Highgrove Enterprises). He is a trustee of Opera Holland Park and a member of the advisory board of the Fashion Retail Academy. Previous roles held by Jary include non-executive director of Nationwide Building Society and chair of Fairtrade Foundation.