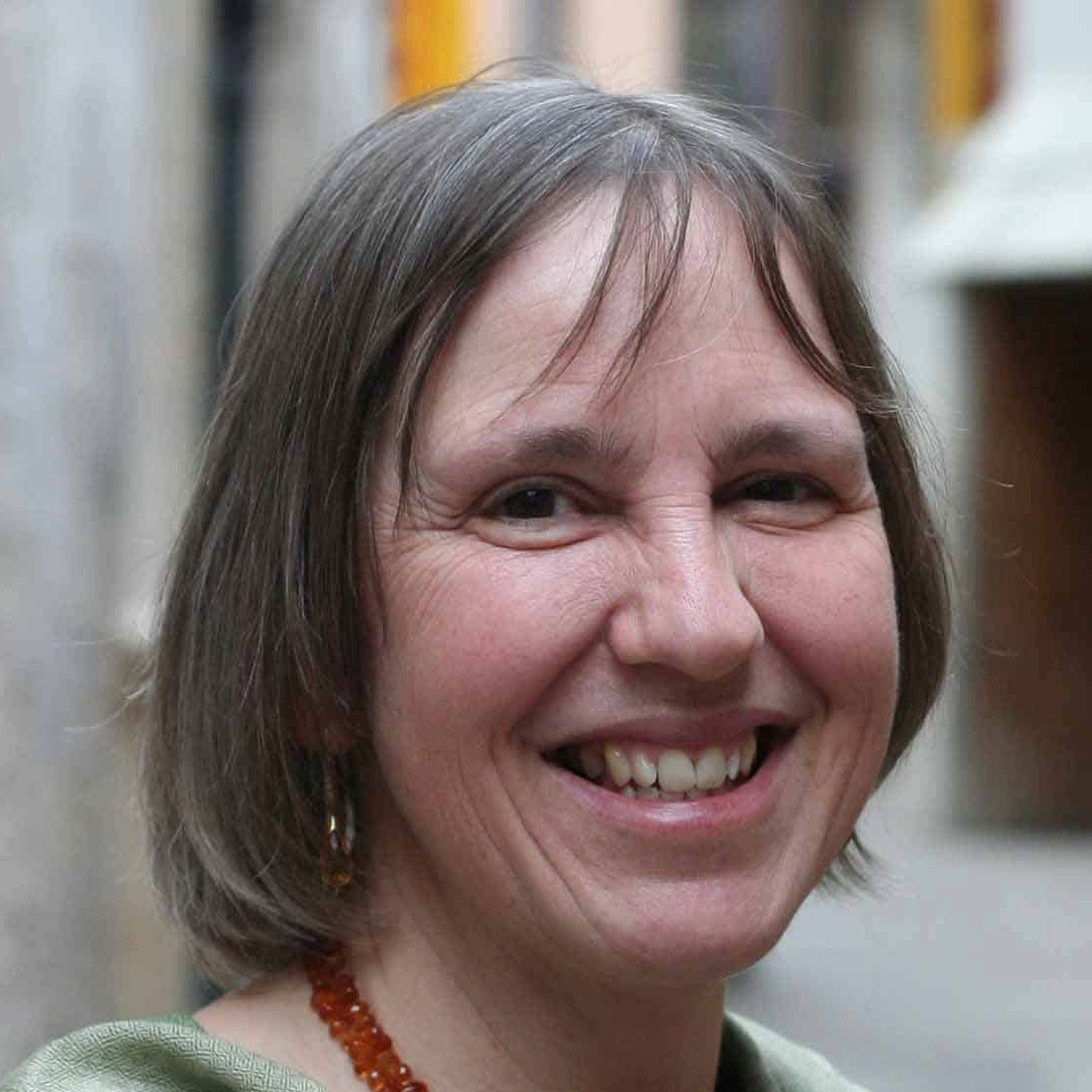 Sarah King was appointed executive director of the Association of English Cathedrals (AEC) in 2005. Beginning her career in finance, she qualified as an accountant, became a management consultant for Deloitte and worked at HSBC, Thomas Cook and Lloyds of London. In 1996, she became the administrator for Southwark Cathedral before becoming director of the London Baptist Association. The AEC was formed to represent the interest of English Anglican Cathedrals, promotes the role of cathedrals in national and church life and deals directly with the Church of England and government. She chairs the board of governors of Spurgeon’s College.