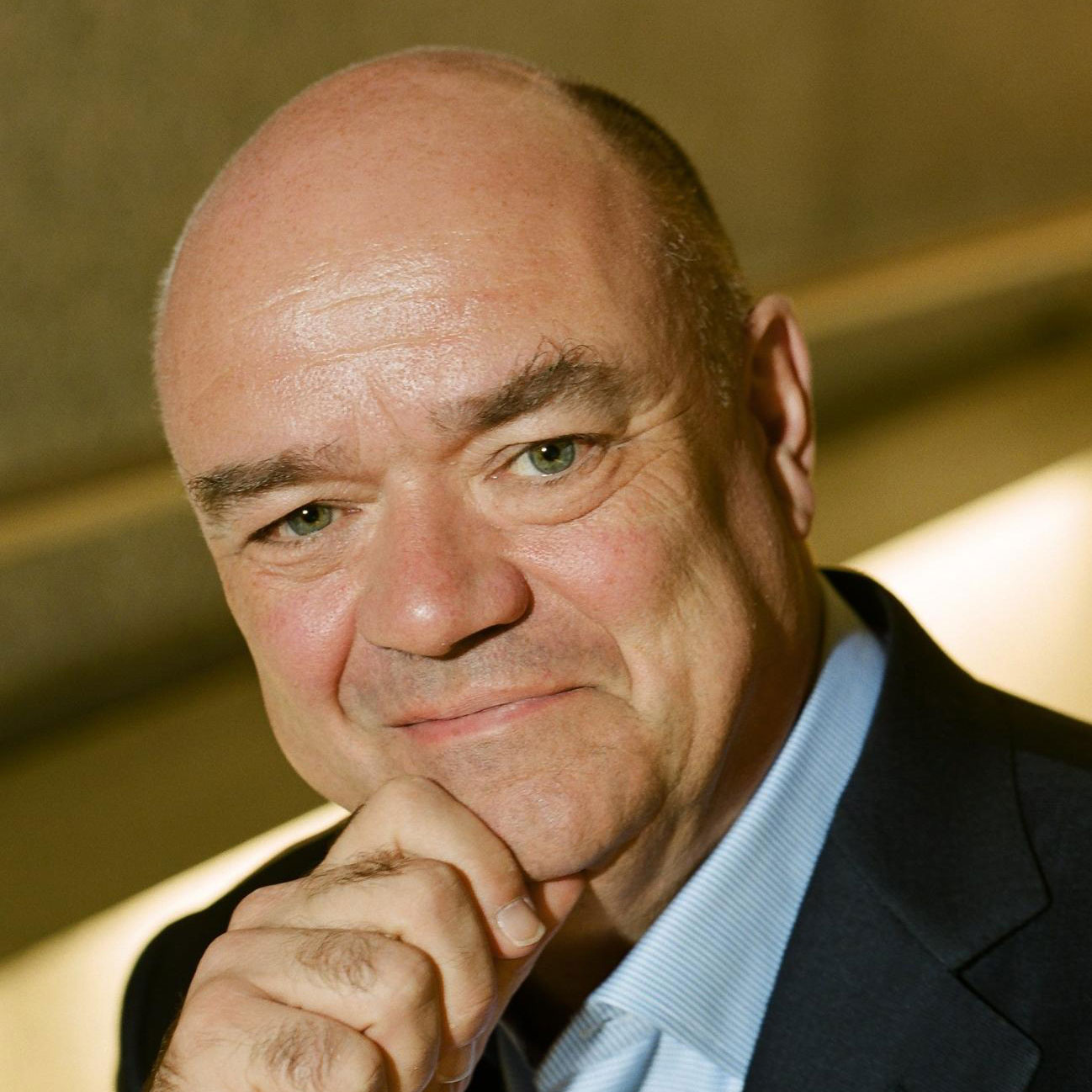 Sir Nicholas Kenyon is a music director, critic and writer. Perhaps most notably, he was responsible for the BBC Proms from 1996 to 2007, after which he was appointed managing director of the Barbican Centre. A regular writer for various publications, Kenyon has been a public influence championing the arts and the funding of arts, even before the pandemic’s impact. In February 2021, the Barbican announced it would be undergoing a major renovation project from 2022, its 40th anniversary. Kenyon said the change would update the venue “in line with sustainability, climate action, and the ever-changing needs of audiences, communities, and our many performers, including the LSO” and “make the Barbican the creative home for the next generation”.