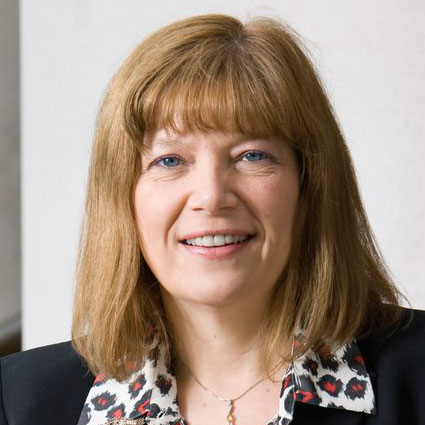 Diane Lees was appointed director general of Imperial War Museums in 2008. Her tenure has overseen a corporate rebrand in 2011 and securement of funding that same year to develop systems allowing visitors to comment on, collect, and share museum objects via social media from NESTA, the Arts and Humanities Research Council and Arts Council England. Lees has been involved with significant museums and projects across the country, often with a naval or military focus. She was part of the team that recovered the Mary Rose flagship from Portsmouth Harbour and the team that opened up the Nelson Gallery for redisplay at the Royal Naval Museum. She is a trustee of the IWM Development Trust, the Gerry Holdsworth Special Forces Trust, is the vice president of the American air Museum in Britain and is a member of the Women Leaders in Museums Network.