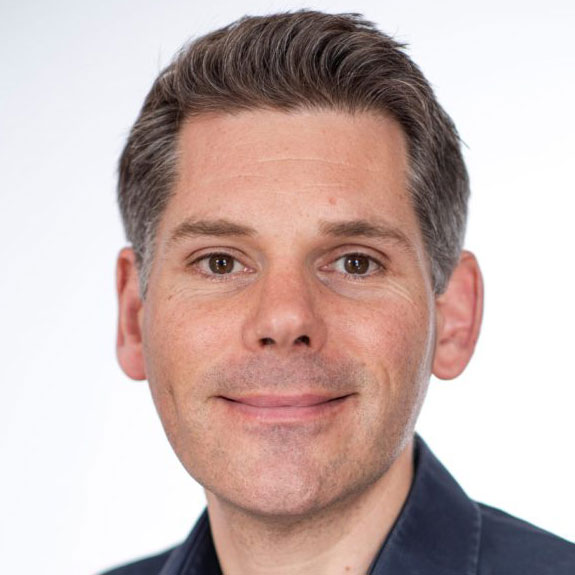 Andrew Harrop became the General Secretary of the Fabian Society in 2011, leading the centre-left think tank with close links to the Labour party. The organisation is the oldest political think tank in the UK, having been first founded in 1884. During his time at the organisation, Harrop has taken the lead on the organisations economic and social policy. In 2018, he co-authored the TUC-commissioned report Pathways to Progression: improving progression rates for young retail workers, which argued that better progression and wages within the retail sector can help companies by increasing retention, broadening the pool of talent and improving productivity. Since 2018, Harrop has been an elected representative on the Labour Party National Policy Forum. From 2013-2018 he was Hungerford School and Childrens Centres chair of governors. Harrop also worked for Age UK for a number of years, as a director of policy and public affairs as well as in other senior roles. In the 2005 general election, Harrop stood unsuccessfully as the Labour candidate for North East Hertfordshire.