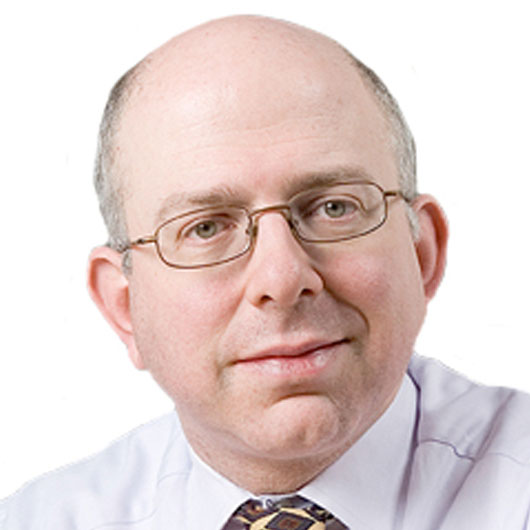 Dean Godson has been director of Policy Exchange since 2013, the centre-right think tank that aims to promote new policy ideas which deliver better public services, a stronger society and a more dynamic economy. Godson has been at the think tank since 2005, joining first as the head of the security research department. Godson previously worked for Conservative politician Ray Whitney and US Secretary of the Navy John Lehman before joining the Telegraph in 1992. From 1995-2004 was the papers chief leader writer, writing regularly about Northern Island. Godson published Himself Alone: David Trimble and the Ordeal of Unionism in 2011, which was subsequently described by Andrew Marr as instant history, if you like  about the drama of Northern Ireland’s search for peace. Godson has also been a Visiting Professor at the University of Ulster. He stood unsuccessfully as the Conservative candidate in Great Grimsby in 1997.