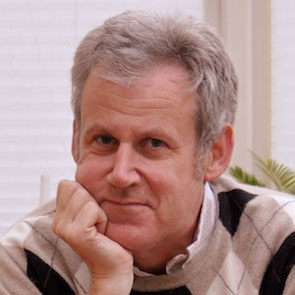 Dr Eamonn Butler is Director of the Adam Smith Institute, rated one of the worlds leading policy think-tanks. He began his think tank career working on pension and welfare issues for the US House of Representatives during the 1970s, teaching philosophy at Hillsdale College in Michigan. Returning to the UK, he co-founded the classical liberal Adam Smith Institute with a focus on educating the public about free markets and economic policy. He is the author of books on Milton Friedman, Hayek, Adam Smith and Ayn Rand, and has contributed extensively to national newspapers and magazines on policy, taxation, spending and welfare. Dr Butler was instrumental in the erection of a 10ft bronze statue of Adam Smith on Edinburgh’s Royal Mile in 2008, organising the private subscription which paid for it.