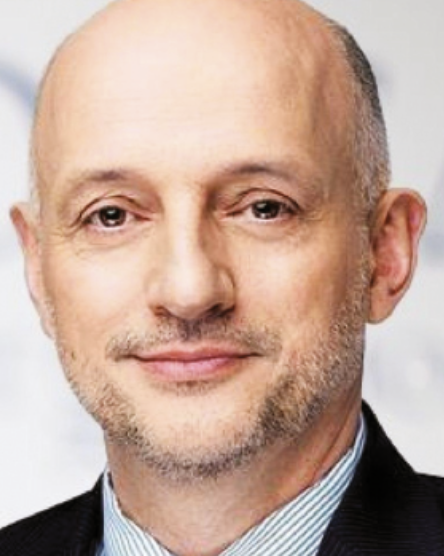 The European Endowment for Democracy (EED) is an independent grant-making organisation, set up by the EU and member states in 2013.

They aim to promote democracy in the European neighbourhood, Turkey and the Western Balkans by supporting a wide range of grantees including youth groups, informal platforms and non-registered organisations.

Funding is provided by 23 European countries, as well as the European Commission, and from grants – which average between 10,000 and 150,000 Euros – are contingent on adherence to democratic values, particularly non-violence and human rights practices. The EED is headed up by executive director Jerzy Pomianowski, who has worked in international affairs for 30 years and was instrumental in its founding. Pomianowski, a former civil servant, oversaw the launch of Polish Aid in 2006 and has also served as director general of the Polish Foreign Service, deputy foreign minister of Poland and director of the OECD-UNDP’s Partnership for Democratic Governance.