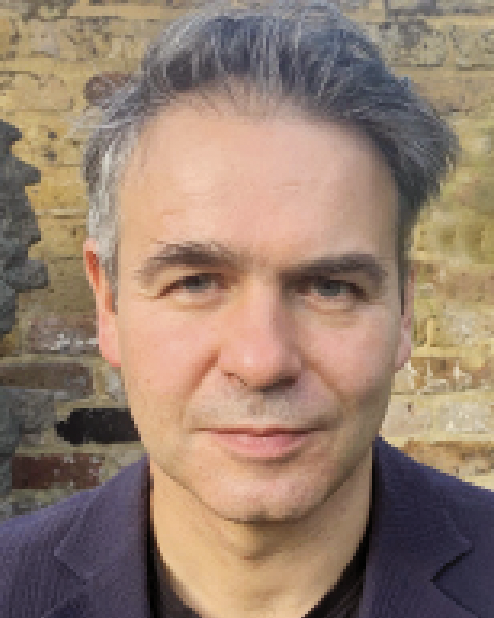 Co-founder and director of the European Council on Foreign Relations (ECFR), Mark Leonard was a rising star, founding his first think tank – the Foreign Policy Centre – under the patronage of Tony Blair when he was just 24 years old.

Leonard specialises in geopolitics and geoeconomics, with a particular focus on China and the EU Institutions. The ECFR is a truly pan-European think tank founded in 2007, with offices in seven European capitals including London, Berlin and Rome, and a Council that brings together more than 300 Europeans for their annual meeting once a year. The ECFR’s four programmes focus on Asia and China (publishing the China Analysis), Wider Europe (promoting coherent and consistent strategy), European Power (working towards united policies) and the Middle East and Africa (developing responses to North Africa’s transitions and the Middle Eastern peace process). The ECFR were named “Best New Think Tank in the World” shortly after their founding by the University of Pennsylvania’s annual Go To Think Tanks report.