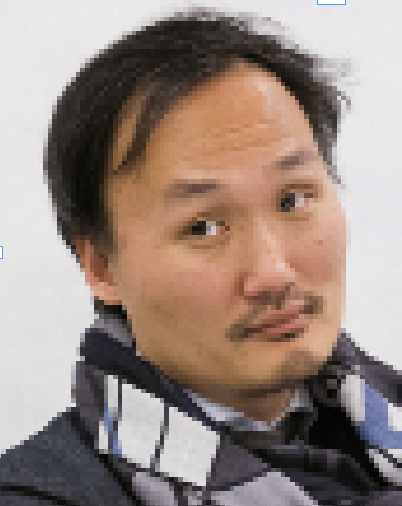 Founded in 2006, this research-based think tank places free trade and economic freedom at its core, particularly focusing on breaking down the barriers that prevent the free movement of goods, services, people and – increasingly – data across borders. Working closely with the World Trade Organisation (indeed Alejandro Jara, former deputy director general of the WTO, sits on their Advisory Board), the European Centre for International Political Economy (ECIPE) organises conferences and seminars as well as completing projects on EU/Asia commercial relations, trade in healthcare and, of course, the role of the WTO. Director Hosuk Lee-Makiyama is a leading writer on trade diplomacy, noted for his involvement in major free trade agreements; in fact, Lee-Makiyama was the first to argue persuasively for a WTO case regarding internet censorship in China. Unique among the Brussels think tanks. The ECIPE is funded entirely through donations from private foundations and corporations.