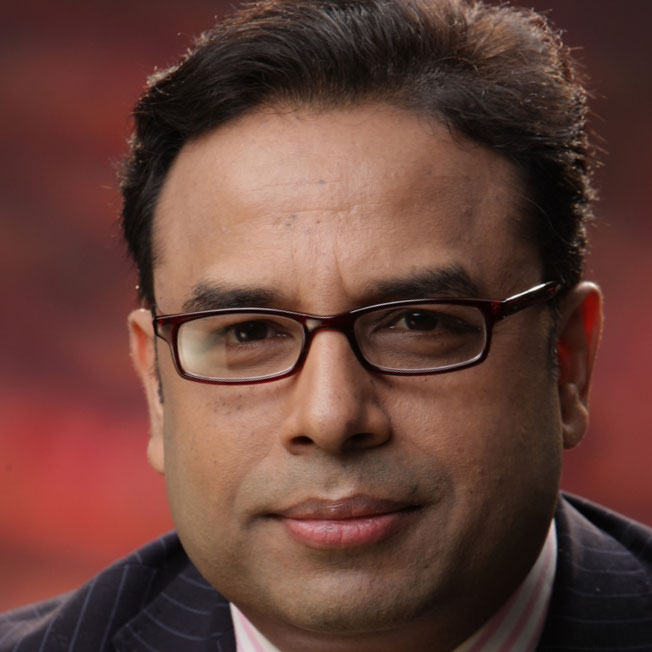 Enam Ali is an extremely successful businessman and British curry industry advocate who has launched multiple initiatives in his industry since first opening his premier curry restaurant, Le Raj, in 1989. Le Raj became hugely successful and has been praised by politicians such as Boris Johnson, Teresa May and celebrities such as Johnny Depp. In 2012, it was chosen as one of the official food suppliers of the 2012 London Summer Olympics. Ali has launched multiple platforms to promote awareness of and reward excellence in the curry industry. In 1998, he founded Spice Business Magazine (a quarterly trade publication with 100,000 readers), and in 2005, he founded The British Curry Awards, “the Oscars” of the industry. Ali also launched Ion TV, a 24-hour channel dedicated to strengthening the British curry industry. In 2020, Ali initiated a British Curry Day to support the industry and commemorate the elderly “curry pioneers” who were lost during the pandemic. Under the slogan of ‘Back the Bhaji’, many restaurants donated money for each onion bhaji sold. Ali has significant political influence; he has lobbied successive prime ministers over visas for overseas workers in the industry. Ali is director and president of the British-Bangladesh Chamber of Commerce, which was created in 1991. In 2011, Ali was granted freedom of the City of London – the first Muslim and representative of his industry to gain this recognition.