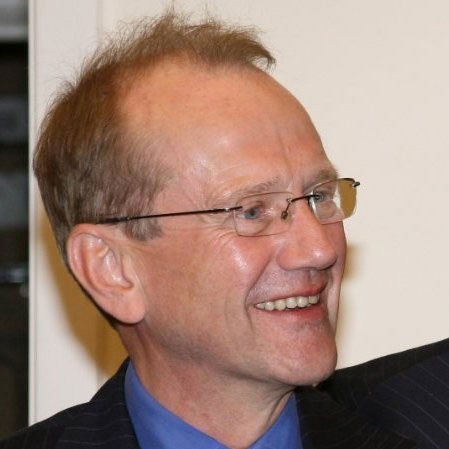 Former officer Peter Hampson was appointed CEO of British Destinations in 1993 – a role he continues to serve 28 years later. British Destinations is the national trade association representing, supporting and advocating for over 100 UK visitor destinations; it was set up nearly a century ago and has expanded its reach, having started off as the British Resorts Association and later the British Resorts and Destinations Association. The organisation has close ties with VisitEngland, whom it has helped to deliver the Strategic Framework for Tourism and the Seaside Resorts Action Plan. Hampson has also been a board member of the Tourism Alliance since 2001, a chair of Southport Pier Trust and a trustee of Cumbria’s Museum of Military Life at the Castle Carlisle.