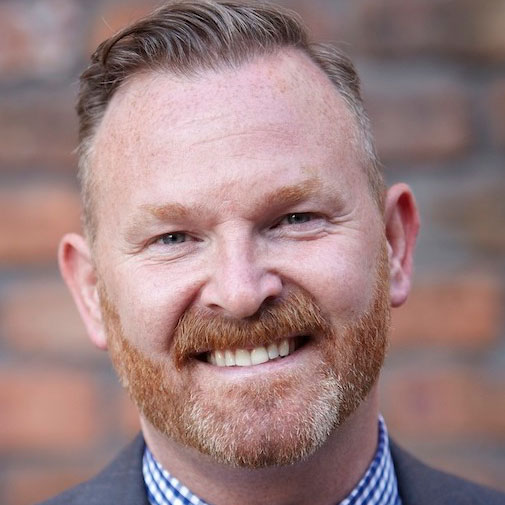 In 2011, Bernard Donoghue became CEO of the Association of Leading Visitor Attractions (ALVA) coordinating lobbying, public affairs, PR and networking for 70 members and 2,200 sites. ALVA provide members with training, benchmarking and advocacy initiatives on improving visitor membership, conducts research, and promotes members’ interests to government, media and business. Suitably, Donogue’s career prior to this appointment has been spent in advocacy, communications and lobbying, largely in the tourism and heritage sector at a senior level; he was head of government and public affairs at VisitBritain, board director of Marketing Manchester, chair of VisitManchester, founder of British Tourism Week and chair of the Tourism Alliance (which ALVA were instrumental in founding). He also served as the Mayor of London’s ambassador for cultural tourism under Sadiq Khan. Most recently, Donoghue has been on the government’s Tourism Industry Council since 2016 and was appointed a member of the London Transition Board in June 2020, tasked with the sustainable recovery of the arts, cultural and creative industries sector.