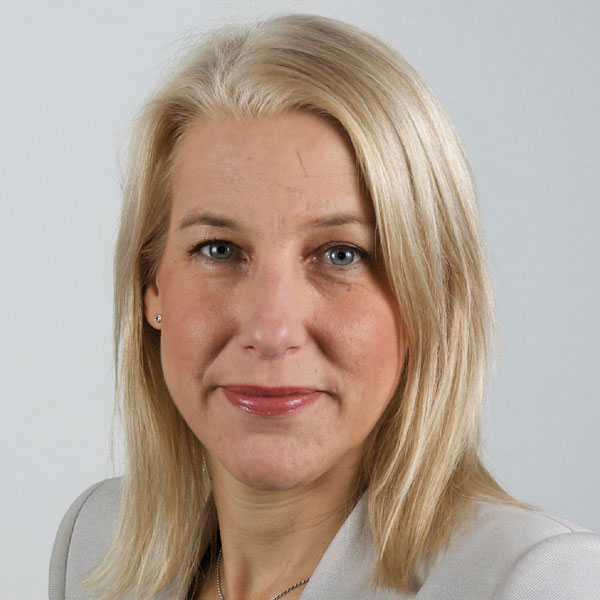 Helen Dickinson is CEO of the British Retail Consortium (BRC), the UK’s trade association supporting the British retail industry, which comprises over 170 major retailers and thousands of smaller, independent retailers through niche trade associations, who are themselves BRC members, amounting to 1.5 million employees working across the physical, multi-channel and online spaces. Dickinson is responsible for strategic direction and performance, and she has also been a regular and strong voice in the media promoting members’ interests and concerns. None more so than during the pandemic, when Dickinson regularly attended the daily coronavirus government briefings watched by millions. Dickinson has made diversity and inclusion in the sector a priority – she is the BRC’s social mobility commission ambassador, a member of the Timewise Innovation Unit and a supporter of the Everywoman Retail Ambassadors Programme. She is a former chair of Working Chance, a charity helping women offenders find employment. Dickinson also champions the connection between retail and communities, being on the advisory board for Pennies, a charity which offers digital charity boxes to businesses. Dickinson’s experience prior to the BRC numbers 25 years – it includes a tenure as head of retail at KPMG, where she was also a partner. Dickinson was awarded an OBE in 2016 for services to the retail industry.