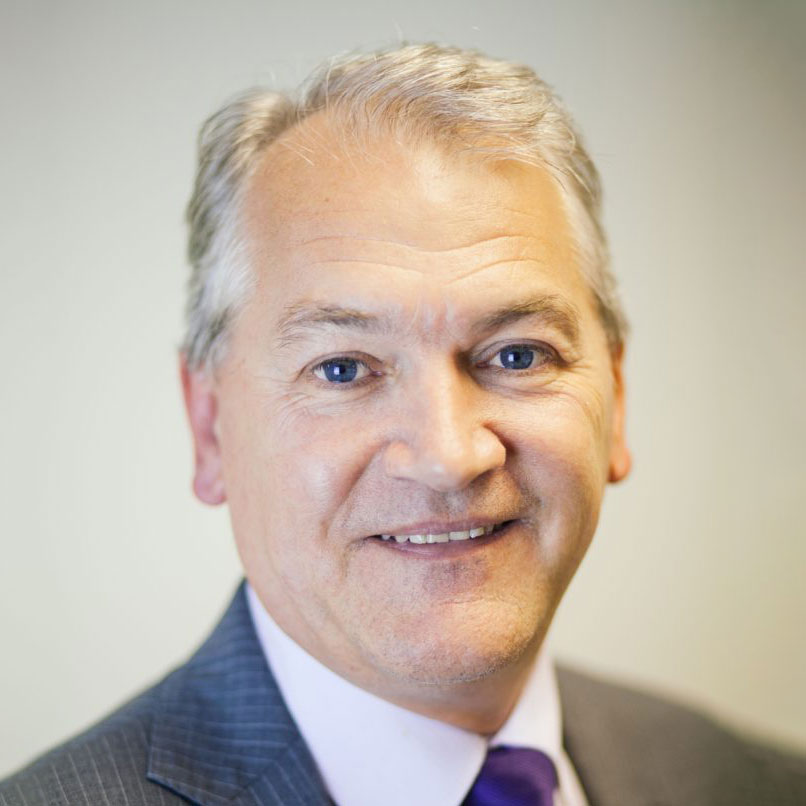 Andrew Goodacre is CEO of the British Independent Retailers Association (Bira). He assumed the role in September 2018 following more than five years as CEO of the Residential Landlords Association and three years as head of retail staff at the Federation of Small Businesses. Before entering the not-for-profit sector, Goodacre worked in hospitality for more than 25 years, including as national operations manager at Punch Taverns. Now facing the aftermath of the coronavirus pandemic at Bira, Goodacre believes his members ‘represent all the best elements of retailing and being part of the community’. He sees his role as ‘ensuring that independent retail remains as prominent as ever in an ever-changing high street landscape’, during what is certain to be a particularly difficult year for Bira’s member companies. When not working to help independent retailers achieve their ambitions, Goodacre spends his time gardening at his home near Bira’s head offices in Birmingham.