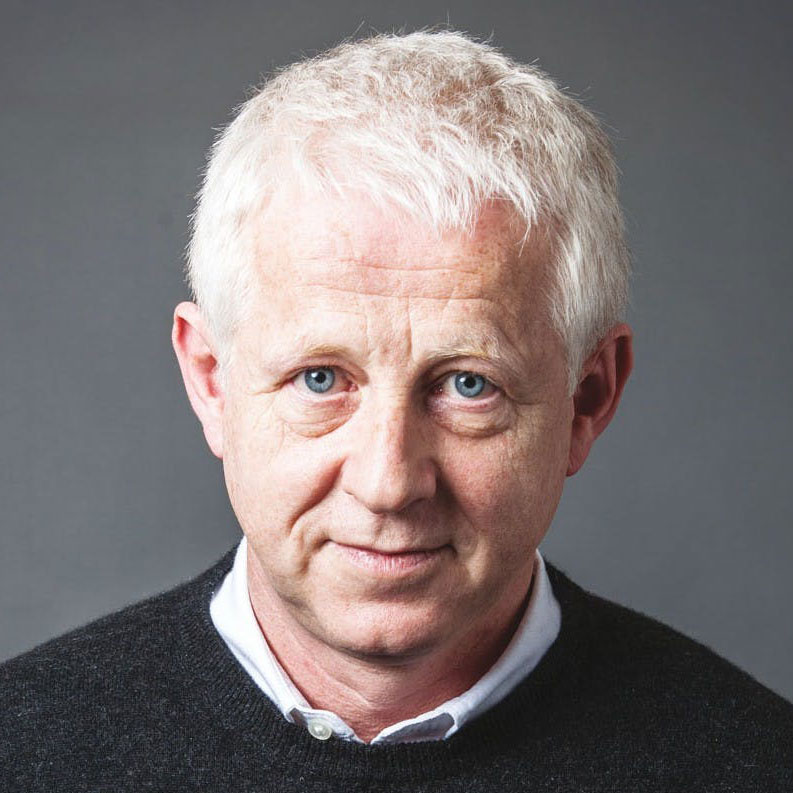 Celebrated filmmaker Richard Curtis is a notable philanthropist and player in the charitable sector. He is co-founder and vice-chair of Comic Relief, which he launched after visiting Ethiopia during the 1985 famine. Since 1988, he has co-produced Red Nose Day’s live night of TV; the charity has now made over £1 billion for projects and has set up in the USA. Curtis was also a founding member of Make Poverty History. Curtis is director of Project Everyone, a not-for-profit creative communications agency creating campaigns, short films and staging events all to promote and spread awareness of the UN’s global goals. These are centred around ending extreme poverty, combatting the threat of climate change and fighting for equality and justice worldwide – with targets set for 2030. Project Everyone works with businesses, NGOs, UN agencies and creative industries across the world.