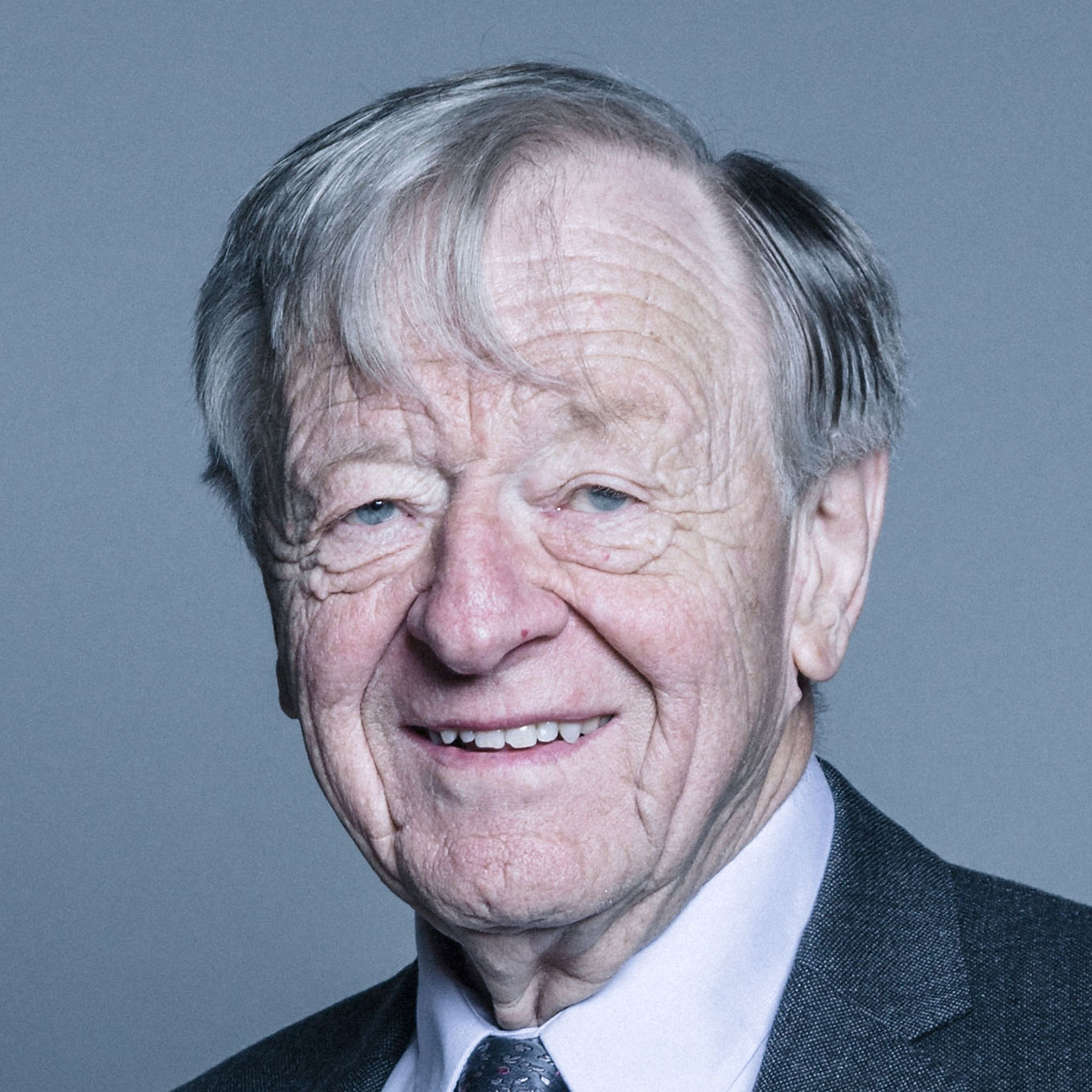 Inspired by his personal experience fleeing Nazi Czechoslovakia on the UK’s kindertransport scheme, Alf Dubs is a nationally-recognised refugee rights advocate. Adjacent to his career as a Labour politician, cabinet minister and now peer in the Lords, he has been a chair of Liberty, a trustee of ActionAid and the Immigration Advisory Service and former director of the Refugee Council, where he is now a trustee. The Refugee Council has been a significant support for refugees and asylum seekers coming to the UK for over 60 years. In 2016, Dubs’ amendment to the Immigration Act gained significant media attention and public support. In the wake of the European refugee crisis, it proposed offering unaccompanied refugee children safe passage to Britain. Originally rejected, it was later accepted, and then rejected once more. In 2020, a further amendment which would have required a post-Brexit agreement around unaccompanied child refugees proposed by Dubs was rejected once more.