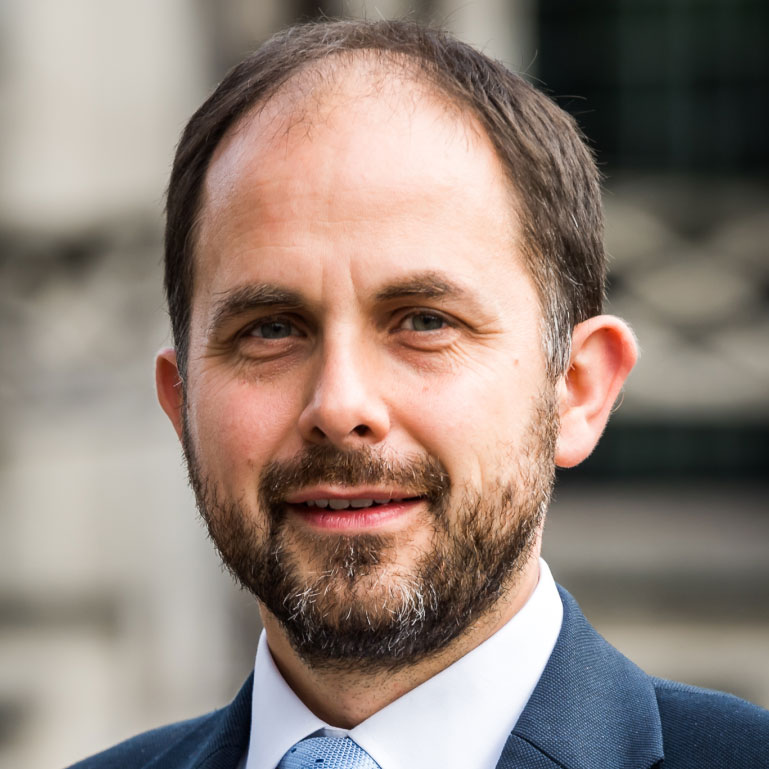 Representing over 1,600 important stately homes across the countryside of the UK, the Historic Houses Association is responsible for more houses than the National Trust and English Heritage combined. Having worked for all three, and now as director general of HHA since 2015, Ben Cowell is particularly well placed to give an insight into the heritage sector. Between his time as head of social and economic research at English Heritage and his deputy directorship (external affairs) and regional directorship (East of England), Cowell spent three years at the Department of Culture, Media and Sport as head of museums during which time he helped to implement the recommendations of the McMaster Review on “excellence in the arts”.