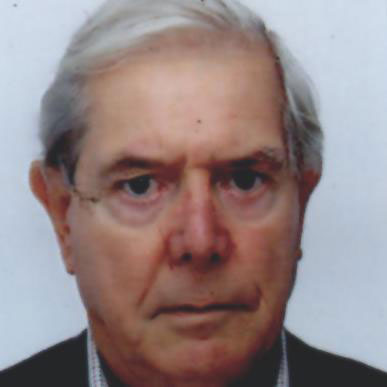 A chartered surveyor by trade, Malcolm Crowder is president of the London Historic Buildings Trust. similarly preserves buildings and seeks to generate social benefits in the local community by doing so. He is also a former treasurer and Project Organiser for the Trust. Splitting his time between Norwich and London, Crowder has been closely involved with preservation trusts at a local and national level. As secretary to the Norwich Preservation Trust, a role he held for 43 years, he was responsible for the restoration of and preservation of some of the city’s most culturally significant buildings. At a national level, he directed the Architectural Heritage Fund, a charity which champions sustainable heritage in local economies.