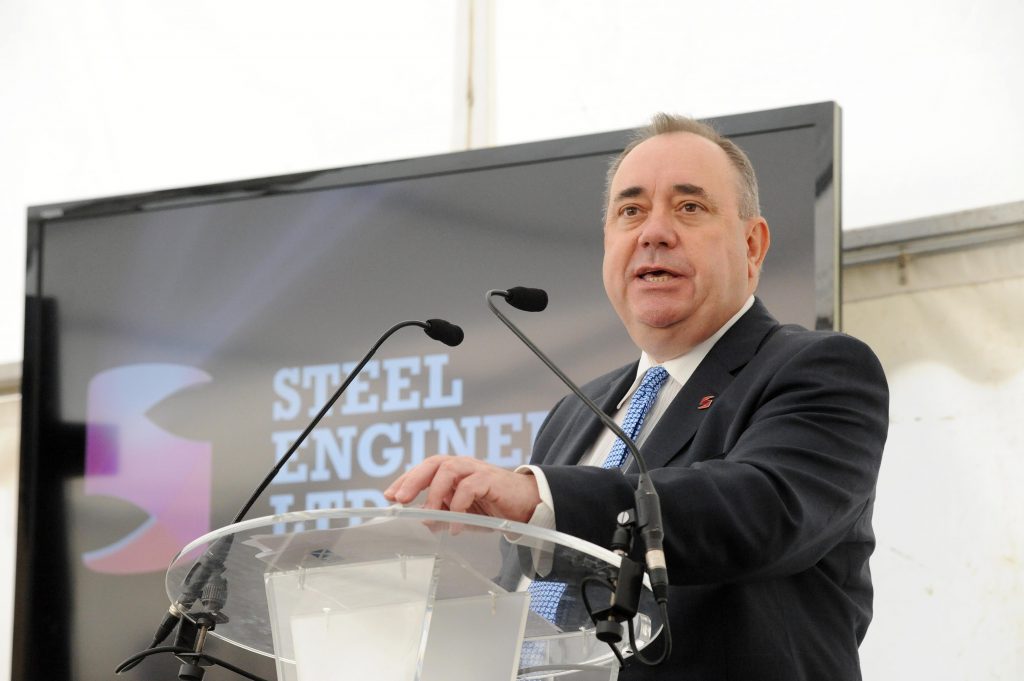 Internal turbulence has become a familiar component in the current incarnation of the Scottish independence movement. The events surrounding the allegations of sexual assault against former first minister Alex Salmond (of which he was acquitted in court) exposed a rift in the SNP’s united front. It came as no surprise then, when Salmond launched his own pro-independence party, Alba.

Salmond’s ambitions for Alba were clear in his opening speech as leader. Speaking just six weeks before voters headed to the polls, Salmond announced that the new party would contribute to the creation of an “Independence supermajority.” In the event of such a performance, he said, Boris Johnson would no longer be able to ignore the Scottish people’s clamouring for a second independence referendum.

But as the results came in on the weekend of 7 May, Alba’s hopes of offering an electoral contribution to the push for IndyRef2 began to fizzle out. Despite the highest turnout in the history of the Scottish elections, Alba only managed to secure 1.7 percent of the vote.

There are a number of factors at play in Alba’s performance. Reflecting on the past five years of political happenings illustrates the difficulty of smaller parties to break through the electoral mould (see – if you can remember – The Independent Group for Change).

Developing a relationship with the electorate takes time. While adding to the chatter and buzz of political coverage, Alba’s launch less than two months before polling day didn’t allow them time to find their feet in an election where the incumbent party looked set to maintain its hold.

One of two MPs to defect from the SNP to Alba, Kirkcaldy and Cowdenbeath member Neale Hanvey, believes there were two distinct reasons for the party’s performance.

“A combination of an almost total media blackout and the prominent repetition of the now discredited ‘both votes’ SNP strategy” did not allow Alba’s message to cut through, he told Mace.

Although this month’s results were not what the party had expected, Hanvey remains hopeful. “We were a completely new party as the election kicked off, with only a handful of members. Six weeks later, we had a membership in excess of five thousand and an activist base that is energetic and committed.”

The party decided it would only run for election in regional list seats and not attempt to gain constituency votes in the pursuit of the coveted “supermajority.” The logic of this decision was perhaps down to the make-up of the Scottish electoral system.

Under the Alternative Member System, regional list seats are allocated by dividing the number of votes a party won by the number of constituency seats they have secured. Each party is then allocated a score and the party with the highest score takes a certain number of list seats. In the regional vote, the SNP took two seats, the Conservatives Party 26, the Labour Party 20 and the Green Party took 8. Alba took none.

Indeed, despite an electoral performance they neither expected or hoped for, the Alba party remains resilient. The party plans to contest the 2022 local council elections in Scotland. According to Neale Hanvey, Alba is “very busy establishing internal governance arrangements and will bring this all together in [the] summer conference later in the year.”

The party’s creation has certainly placed questions of the mandate for IndyRef2 decisively on the agenda. Moving forward, Hanvey explains that Alba hopes to provide “a political platform and a clear voice for independence supporters who have grown weary of the timidity and lack of progress from the SNP for Scotland’s right to self-determination.”

“The Alba party is here to stay” he said, “and we will work to build confidence in our party, develop our message and campaign unashamedly for Scotland’s international legal right to become an independent nation again.”

Still, while the SNP ushers in their fifteenth year in power IndyRef2 now seems more likely than ever. Perhaps then, the emergence of parties like Alba perhaps offer a glimpse of politics in an independent Scotland – if, following another ‘once in a lifetime’ vote, independence is actually what Scotland wants.