Who is the Skills Bill for? 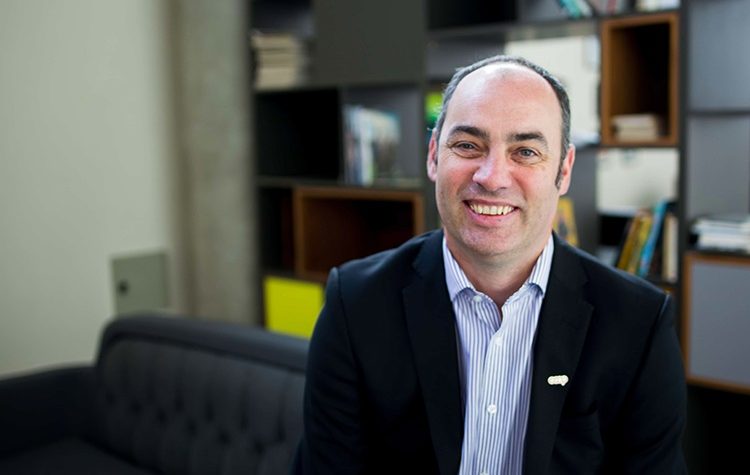 Simon Parkinson is Chief Executive and General Secretary of the WEA

Later this week, I will be speaking on a panel at a webinar organised by Right2Learn. My session is on the theme, “Who would a lifelong learning strategy be for?” I won’t preempt everything that will be covered at the webinar, but I couldn’t help but reflect on how that question might be applied to the Skills & Post-16 Bill tabled today. Who is the Skills Bill for?

The Bill has been described by the Government as a “revolution in skills”, which will benefit everyone. Investing in skills will be at the forefront of the post-pandemic recovery – the Prime Minister made this his lead message in his announcements on the Queen’s Speech.

At £2.5bn, the National Skills Fund is substantial and the focus on technical education could bring a real sea change in the way post-16 education is viewed in this country. The Skills Bill will bring significant changes to the skills landscape.

But it is not a revolution in lifelong learning.

Instead, it is a targeted intervention which will boost some parts of the economy and create opportunities to progress for many adult learners if they are interested in certain subjects and career paths. That is certainly welcome. But because of the narrowness of its approach, it will also leave many unaffected and, potentially, some left behind.

We know, therefore, that the Skills Bill is concerned with providing the opportunities for adults without a first Level 3 qualification to gain one; secondly, with providing a new framework for the Secretary of State to intervene if FE providers are not meeting expectations, and thirdly to establish new local strategies led by employers.

If you are an adult with an interest in technical subjects, with relatively low qualifications but the confidence to step up quickly to gain your first Level 3, and you live in a part of the country where local employers can offer pathways into work, then your time has come.

Not all adults and not all communities meet these criteria, however. Most tellingly, the White Paper and the Bill are quiet on support for any qualifications below Level 3, and also support for subjects or skill sets outside the narrowly technical. The Bill is being introduced while a consultation on lower level qualifications is not yet concluded. We have argued that qualifications below Level 3 offer many adult learners key progression routes and also that they lead to skills and behaviours which employers value. Community adult education providers, like the WEA, offer what I like to describe as an “access ramp” to get adult learners prepared for further education or prepared for work. Without that boost, many will not have the confidence or the opportunities to step up.

And it is not all about qualifications. The majority of those who study with the WEA do not sit exams or have graded coursework and yet still report that they are better equipped to find work, to go on to further study or to support their families and communities. Again, it is community adult education where this form of non-accredited study takes place and where significant impact and outcomes are achieved, often beyond the radar of skills strategies and funding programmes.

We do not necessarily expect these omissions to be addressed directly in the Bill – the legislation that enables adult learning to happen in communities is already there. But we will be looking out for the following:

We will be monitoring the progress of the Bill in the coming weeks and responding to the associated consultation papers, making the points above and speaking up for those who run the risk of missing out on the skills revolution. Perhaps revolution is the wrong word. Rather than an overturning of the status quo, it is about flattening out of the peaks of educational inequality and offering a parity of opportunity regardless of one’s previous experience. Dare I say it is not about turning upside down but more about “levelling up”.