Beyond Westminster: Consultancy Across the Regions

Devolution has been good business for public affairs consultants with specialist knowledge of Holyrood, Stormont and the Senedd 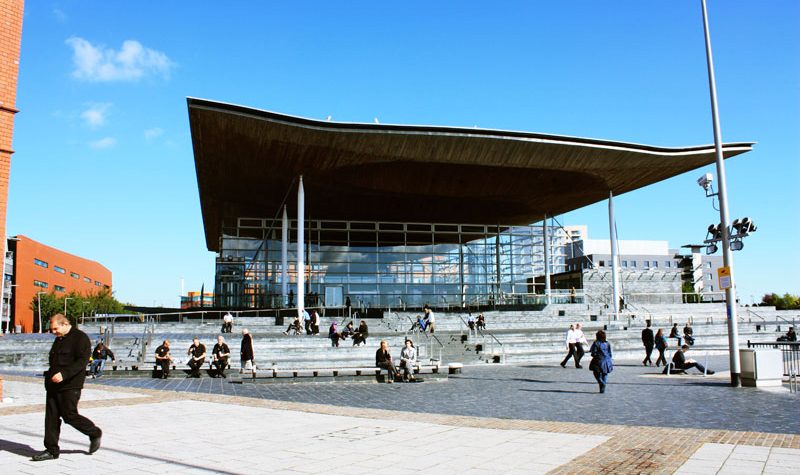 While the Mace’s pick of political consultants is predominantly Westminster-focused, the public affairs industry in Holyrood has prospered in the 22 years since the most recent incarnation of the Scottish Parliament came into being.

Sam McMillan established his eponymous consultancy in 2015. He has helped develop and lead campaigns for companies and organisations – ranging from small-budget charities to multimillion-pound developments, working with clients in all of Scotland’s 32 local authorities.

Steven Park, owner and MD of Liberty One Communications, is one of Scotland’s leading specialists in the politics of planning in the development sector. He provides clients with strategic, political and communication support and ensures their investments and commercial dealings are robustly looked after.

Will Chambré founded his eponymous consultancy in 2002 and is one of the most experienced public affairs operators in Northern Ireland, with clients including Asda, Lloyds Banking Group.

David Kerr is MD for strategic communications at Gravis Planning. He is a former director of communication for the UUP and served as special adviser to David Trimble when he was First Minister.

Gráinne Walsh, director at Stratagem, has worked across all government departments, over the lifetime of four assembly terms. Strategem’s clients include Translink and Cancer Focus Northern Ireland.

With extended power and imminent elections, the Senedd warrants the advice and support of specialists in navigating Welsh politics.

Nerys Evans is a director at Deryn. A former Assembly Member, she has also served as Plaid Cymru’s director of policy and authored their 2011 Assembly Manifesto. Deryn’s clients have included Cardiff Airport, Tidal Lagoon Power and ATOS.

Rosemary Grogan, also at Cadno, has worked as a consultant in Wales since 2003, after nearly 20 years in London, where
she was a founding director of Westminster Strategy and APCO UK. She has advised on onshore and offshore wind farms and grid connection projects.

Daran Hill is a senior consultant at Positif, the agency he founded in 2006. Authoritative, experienced and well-connected across the political spectrum,
Hill was campaign director of the cross-party campaign Yes for Wales in 2011.

Cathy Owens, a director at Deryn, previously worked as a special adviser at the Welsh government. She played a leading role in the successful Yes for Wales campaign in the 2011 powers referendum. She has been a government relations specialist in Wales for 17 years.