The crypto world can feel murky and mysterious. But what used to be an underground movement is now manifestly mainstream

Thirteen years after the introduction of bitcoin, the first cryptocurrency, there are now thousands of digital currencies available with over 100 million users. Rapidly accelerating digital advancements like these are transforming the rules governing our financial systems, throwing up questions about the future of our financial world. New regulation is being drafted to ensure the security, stability and safety of finance – with governments at disparate stages of its development. The decisions that are made now will affect our lives for years to come. So what will this new financial world look like and who is shaping it?

“We are all Satoshi”

In May 2021, Hungary announced that a statue dedicated to the founder of bitcoin would be erected in a park in Budapest – the only difficulty being that nothing is known about the cryptocurrency creator bar his pseudonym, Satoshi Nakamoto.

To tackle the problem of building a life-size statue of a person whose face and body is totally anonymous, the material will be bronze and reflective. Anyone who visits it will see themselves in the hooded bust of Nakamoto, echoing, according to Index Hungary, the idea that “everyone is the creator of the currency”. As the outlet puts it: “We are all Satoshi”. The statue has been largely funded by four Hungarian blockchain organisations, with a shortfall in funds provided by members of the Hungarian cryptocurrency community.

It is a fitting tribute to a currency run by its users, evading centralised power and championing autonomy. Bizarrely, the Hungary statue is not the first to be erected in tribute to crypto culture. The Slovenian city of Kraj has had a bitcoin monument – in roundabout form – since 2018. “Crypto mania” is now gripping not only individuals, but countries too. Is our financial world about to be revolutionised?

(Digital) power to the people

Cryptocurrency is a form of digital or virtual currency based on specialised blockchain technology; the blockchain creates a decentralised system, providing digital anonymity to users. Bitcoin was the first cryptocurrency and it inspired thousands more to be developed since its launch in 2009. Advocates cite transparency, anonymity and decentralisation as the currency’s pros. Critics point to its instability, criminal usage and whopping energy consumption. 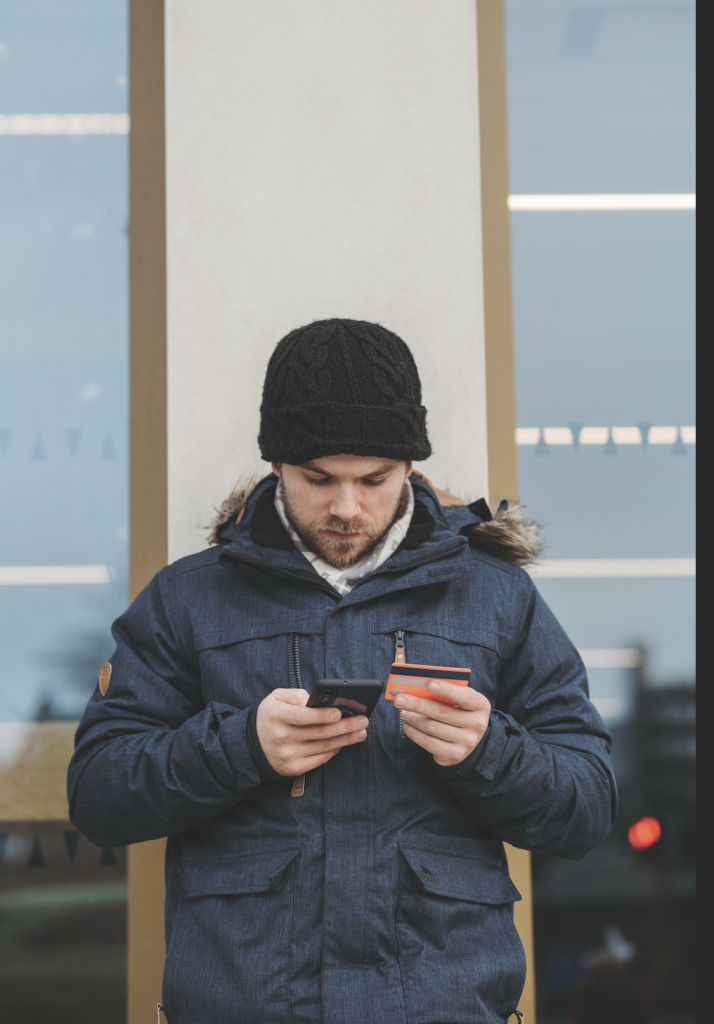 Since their emergence in the form of bitcoin in 2009, the popularity of cryptocurrencies has skyrocketed – particularly in recent years. What used to be a firmly underground movement is now manifestly mainstream. The cryptocurrency market capitalisation reached £1.8 trillion in 2021, an increase of nearly tenfold since 2020. With this sort of wild success, it is unsurprising that 2021 has seen many countries amplify their engagement with cryptocurrencies and blockchain. Hungary announced it would halve capital gains tax on cryptocurrency earnings as part of its Covid relief programme.

El Salvador is taking the biggest leap of faith. It’s introducing bitcoin as a legal tender, hoping that the 70 per cent of the population who lack access to traditional financial services will benefit, according to the Financial Times. Panama is considering doing the same. The European Investment Bank has announced its first digital bond offered on a public blockchain network – Ethereum – and investment banks such as Goldman Sachs and Morgan Stanley have begun to trade cryptocurrencies.

Sergey Gorkov, chairman of one of Russia’s largest investment banks, Vnesheconombank, told Vice: “Imagine there were countries that refused to implement the internet back in the Nineties and 2000s. Where would these countries have ended up today?” He warns: “Those who don’t deal with blockchain today will end up in the Stone Age in 20 to 30 years.”

Banks and governments alike, it seems, are starting to grasp the fact that digital technologies will be an integral part of the future of finance.

The miners are united

Bitcoin’s system functions by individuals “mining” blocks of transactions. This strange process is one that brings new bitcoins into circulation; it is also the process by which the blockchain itself is maintained and developed.

Every ten minutes, users perform a difficult and “useless” (according to the Guardian’s Alex Hern) calculation known as “proof of work”. The winner is the user who solves it most quickly and is determined by the amount of energy burned. The prize is bitcoin. This process also verifies all the network’s transactions from the previous ten minutes – without any human interference.

As each transaction is recorded in a public list (this is the blockchain), it is almost impossible to make fraudulent bitcoins. The system is decentralised as it doesn’t require any bank or authority to oversee its transactions, so the possibility of interference is (virtually) eradicated.

Crypto initially captivated financial nerds with anti-establishment dispositions. Now its appeal has broadened. The benefits of cryptocurrency and digital ledger technology (DLT) are clear to observers such as the United Nations, who have described such new financial “transparency” as a possible game changer – especially in regions with “weak institutions and high levels of corruption”.

The humanitarian benefits of this new digital world are encouraging. In 2021 the World Food Programme found that blockchain technology can help to ensure that funds are not diverted from those  to whom they are sent and who need them most.

Whilst transparency offers benefits, anonymity breeds misbehaviour. Crypto, based on blockchain technology, has been used in criminal transactions and extensively on the dark web.

Some countries have already used bitcoin to avoid sanctions. Iran has been encouraging the crypto sector by offering cheap power to bitcoin miners. Bitcoin is then used to pay for imports, circumventing the sanctions on payments that the US has applied to Iranian financial institutions since 1979. Tehran recognised the crypto sector in 2019 and accounts for 4.5 per cent of global bitcoin mining. North Korea is also using bitcoin to avoid sanctions.

Is it possible to build a sustainable new financial system?

Perhaps the biggest problem with cryptocurrencies is their monstrous environmental impact. The bitcoin network alone burns the same amount of energy per year as the country of Norway and more than Argentina. Those who burn the most energy mine the most bitcoins. Overall, the bitcoin network will always average out at using £29m worth of electricity per day. Annually, that’s 2.5 times the annual energy use of Amazon, Apple, Facebook, Microsoft and Google combined.

All that and it is not even especially productive. Bitcoin can only manage seven to ten transactions per second. Visa does 1,000. Inventor of the World Wide Web Tim Berners-Lee has described bitcoin mining as “one of the most fundamentally pointless ways of using energy”.

Crypto advocates argue that 39 per cent of bitcoin’s electricity use comes from renewable sources. That is impressive, but the overall amount of energy burnt remains astronomical.

Industry insiders have begun making steps in the right direction. The Ethereum Foundation is searching for a more energy efficient way to verify transactions. In April 2021 the Crypto Climate Accord
was formed to “decarbonise the industry in record time”.  Although more technical research is needed to reap the benefits of cryptocurrencies and blockchain technology without destroying the planet, the UN Environment Programme, amongst other analysts, expect positive results.

These are digital versions of existing currencies. CBDCs are a nation’s versions of cryptocurrencies. Unlike their crypto counterparts, they are stable.

Digital currencies in which transactions are verified and records maintained by a decentralised system using cryptography, rather than by a centralised authority.

Decentralised finance is the use of blockchain technology to recreate the financial system outside of the control of government and traditional institutions (or intermediaries) like banks and brokerages.

DLTs are technologies such as blockchain, which are non-centralised, open-source databases on which transactions are tracked.

Tokens are a type of cryptocurrency that represent an asset or specific use. They can be used for investment purposes, to store value or to make purchases.