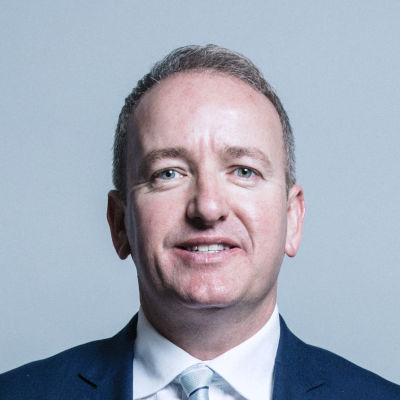 Member of Parliament for The Wrekin
18726
Majority

Mark Pritchard was first elected as the Conservative MP for The Wrekin in 2005. In his early career, Pritchard worked in marketing, eventually starting his own marketing communications business. His first foray into politics was as a councillor for Pinner West on Harrow Council in 1993. He later worked for the former Finchley MP Hartley Booth, with whom he wrote a book on long-term unemployment and homelessness. During the 1997 general election, he worked as a press officer at Conservative Central Office, before becoming a councillor on Woking Borough Council in 2000. Following his election in 2005, he joined the Environmental Audit Committee, and served from 2005-2010 on the NATO Parliamentary Assembly. He went on to sit on a succession of select committees including the Work and Pensions Committee, the Welsh Affairs Committee, the Transport Committee and the National Security Committee. Pritchard defines himself as a Eurosceptic but ultimately a “reluctant inner”, voting Remain in the 2016 referendum. In the 2017-19 parliament, he chaired the All-Party Parliamentary Groups on the Abolition of the Death Penalty and on General Aviation; he currently sits on the Panel of Chairs and the Intelligence and Security Committee.