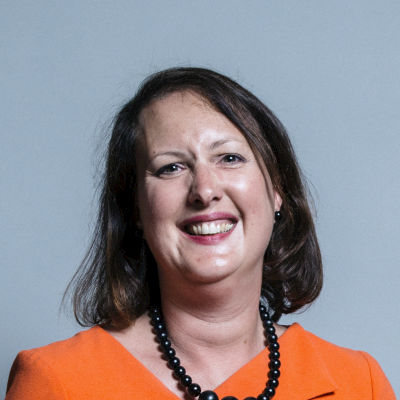 Member of Parliament for Banbury
16813
Majority

Victoria Prentis was first elected as the Conservative MP for Banbury in 2015. A qualified barrister, Prentis served 17 years in the Civil Service, eventually leading the Justice and Security Team at the Treasury Solicitor’s Department. Following her election, she joined the Justice Committee and the Statutory Instruments Committee, and was a founding supporter of the Conservatives for Reform in Europe, which supported the UK’s membership of the European Union. Her time in parliament has also seen her be at the forefront of national campaigns, such as Singing for Syrians and Clean for The Queen. Other causes she has supported include supporting maternity services at a local hospital in her constituency, and being the vice-chair of an All Party Parliamentary Group on Baby Loss. The former is a matter Prentis takes incredibly seriously, having spoken about the shortage of midwives on BBC Radio, and calling out the “culture of secrecy” that she claims exists within NHS hospitals. Prentis was re-elected at the 2019 general election with an increased majority of 16,813. She was one of a small minority of Conservative MPs who supported Rory Stewart in the recent Conservative leadership race.