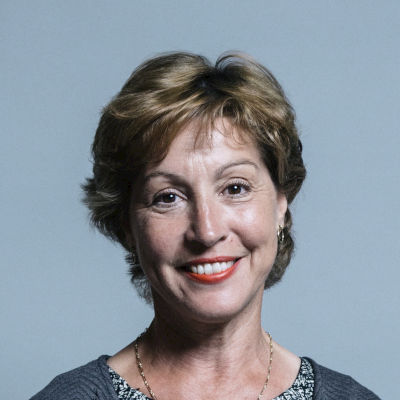 Rebecca Pow is the parliamentary under-secretary for the environment, food and rural affairs and was first elected as the Conservative MP for Taunton Deane in 2015. Before entering politics, Pow worked for ITV and BBC Radio 4, before going on to set up her own PR and communications company, Pow Productions, in 2003 which specialised in the environmental, farming, food and gardening. She first stood for parliament in the 2015 general election, taking Taunton Deane from the Liberal Democrats on a 16.8 per cent swing and with a majority of 15,491. Following her election, she joined the Environmental Audit Committee and the Environment, Food and Rural Affairs Committee. After being re-elected in 2017 with a majority of 15,887, she moved to join the Digital, Culture, Media and Sport Committee. In 2019, she joined the government for the first time as parliamentary under-secretary of state for arts, heritage and tourism at the Department for Digital, Culture, Media & Sport. In September 2019, she was appointed to her current post. In the 2019 election, Pow held off a Liberal Democrat challenge to hold her seat with a reduced majority of 11,700.