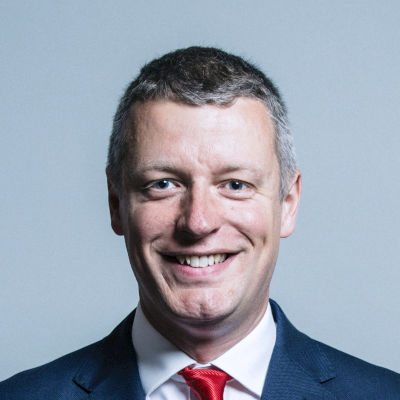 Luke Pollard is the MP for Plymouth Sutton and Devonport. Born in the area, Pollard attended the University of Exeter, where he spent his time actively involved in student politics, holding the position of campaigns officer and subsequently president of the students’ union. After graduating, he worked for Labour MPs George Foulkes and David Jamieson before beginning a career in public affairs. He first worked at Edelman, and later became the head of public affairs for the Association of British Travel Agents from 2009 to 2014. In 2015, he became a director at Field Consulting. Pollard first stood for Parliament at the 2010 general election, contesting South West Devon, but came third in the safe Conservative seat. He stood unsuccessfully in Plymouth Sutton and Devonport in 2015 – losing by just 523 votes. In 2017, he won the seat with a 6,807 vote majority. Following his election, Pollard joined the Transport Committee and was appointed as parliamentary private secretary to Labour’s shadow environment secretary Sue Hayman. A year later, he was appointed shadow minister for fisheries, flooding and water. In January 2020, he was appointed shadow secretary of state for environment, food and rural affairs. Pollard has played an active role in trying to prevent the scrapping of warships and contributed to a report which campaigned for the £1 billion Royal Fleet Auxiliary ships contract to remain in the UK. He is a member of the Unite and GMB trade unions and in the last parliament he co-chaired the APPG for Hockey.