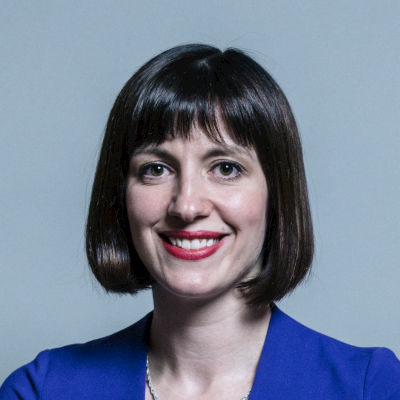 Member of Parliament for Houghton and Sunderland South
3115
Majority

Bridget Phillipson was elected as Labour MP for Houghton and Sunderland South in 2010. Born in Gateshead, she has been a member of the Labour Party since she was 15. She read modern history at Hertford College, Oxford where she was the co-chair of the Oxford University Labour Club. Before becoming an MP, she managed Wearside Women in Need, a refuge for women and children who have experienced domestic violence. Following her election in 2010, she joined several committees including those the Home Affairs Committee, the Procedure Committee and the Speaker’s Committee on the Electoral Commission. Between 2013 and 2015, she served as an opposition whip under Ed Miliband. One of her biggest local successes was successfully campaigning for a government U-turn on the rebuilding of Hetton School. Phillipson’s majority fell drastically from 12,341 in 2017 to 3,115 in 2019. She served on a number of committees during the 2017-19 parliament including the Committees on Standards and Privileges, the Public Accounts Committee, the European Statutory Instruments Committee and the Speaker’s Committee on the Electoral Commission. She backed Keir Starmer in the recent Labour leadership contest and currently serves as shadow chief secretary to the Treasury.