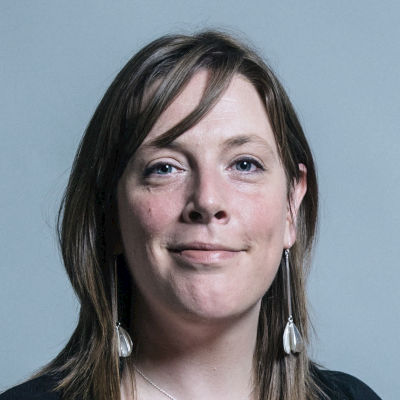 Jess Phillips was first elected as the Labour MP for Birmingham Yardley in 2015. In her early career, she worked for her family business, Healthlinks Event Management Services and later at the Women’s Aid Federation of England as a business development manager. In the role, she was responsible for managing domestic abuse refuges. She began her political career as a local councillor on Longbridge ward, taking the seat from the Conservatives. Her election in 2015 saw her take the seat from the Liberal Democrats on a swing of 11.7 per cent; she immediately joined the Women and Equalities Committee and the Backbench Business Committee. She has been outspoken since joining parliament, campaigning on women’s issues such as the removal of VAT on sanitary products and UK abortion laws. In recent months, her constituency has faced particular pressure in relation to parents protesting against LGBTQ+ inclusion in school curriculums. In confronting the leader of the protestors, she called their behaviour damaging. Phillips stood for the Labour leadership in 2019, saying that Labour needed to focus on winning back support in their working-class base; she secured 23 nominations from her Labour colleagues.