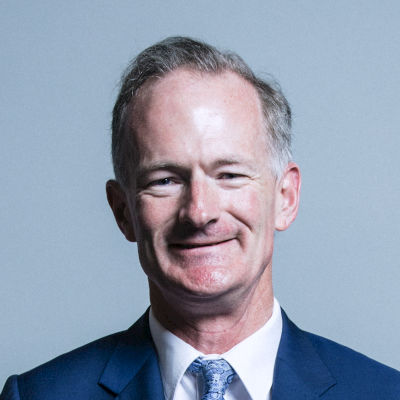 Member of Parliament for Weston-super-Mare
17121
Majority

John Penrose was first elected as the Conservative MP for Weston-super-Mare in 2005. With a background as a risk manager at JP Morgan and a management consultant at McKinsey & Company, Penrose has also worked in publishing (at Pearson plc) and in research (at the Bow Group). In this position he published a number of papers, including one on reforming the House of Lords, a topic which he feels strongly about. He joined the Work and Pensions Committee after his election in 2005 and later became shadow business minister. Following the formation of the Conservative-Liberal Democrat coalition in 2010, Penrose became parliamentary under-secretary for tourism and heritage, a post he held for two years. He later served for three years as a whip. In 2015, he became minister for constitutional reform at the Cabinet Office and in 2018 became Northern Ireland minister. He left the government in July 2019 after Boris Johnson became prime minister. Penrose voted Remain in the 2016 referendum but has since backed government efforts to leave the European Union. Penrose saw his majority rise to 17,121 in the 2019 general election.