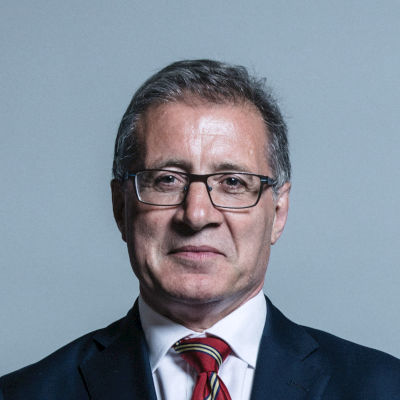 Member of Parliament for Rugby
13447
Majority

Mark Pawsey was born and raised around Rugby. He studied estate management at Reading University before founding a catering supply company with his brother. He began his political career in 2002 when he was elected as a councillor on Rugby Borough Council. During his time on the council he served as the cabinet member for housing. In 2010, he was elected as the MP for Rugby, the same seat that his father had held in the 1980s and 1990s. Following his election, he joined the Communities and Local Government Committee and founded the APPG for the packaging manufacturing industry, of which he is still chair. Pawsey was one of a handful of Conservatives who signed a letter urging greater cooperation and cross-party consensus to resolve the Brexit deadlock. He voted Remain in the 2016 referendum, but backed both Theresa May’s and Boris Johnson’s withdrawal agreements at each vote. In 2017, Pawsey joined the Business, Energy and Industrial Strategy Committee. Between 2017 and 2019, Pawsey chaired the APPGs on district councils; genetic haemochromatosis; Rugby Union Football Club; and vaping. He was re-elected in 2019 with an increased majority of 13,447.